Cow slaughter to be punishable by life sentence in India 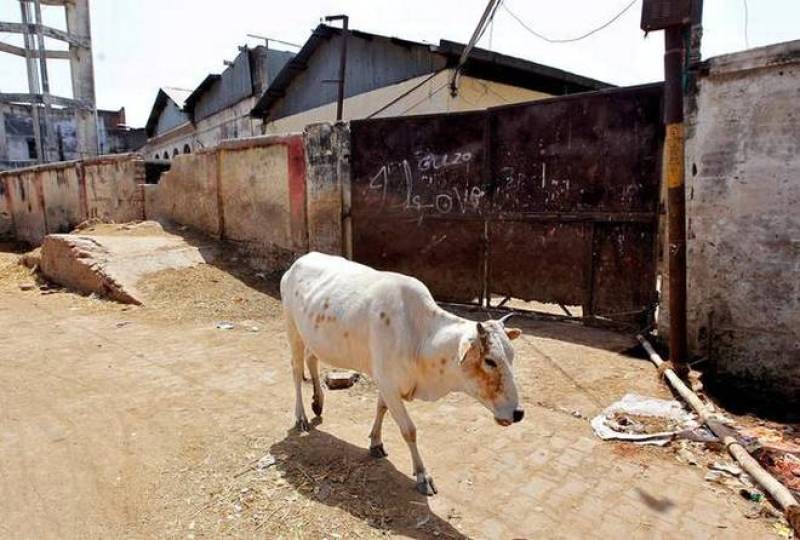 The amendment Bill passed on the last day of the budget session of the House also has stringent provisions for punishment for those found involved in transportation and sale of beef or beef products.

The Bill introduced in the House stated that maximum punishment for cow slaughter will be 10 years but not less than seven years. However, junior Home minister Pradipsinh Jadeja sought an amendment to enhance the punishment to life term, which was passed and adopted in the Bill, The Hindu reported.

Cows are considered sacred in Hindu-majority India, and their slaughter is illegal in most states.

"A cow is not an animal. It is a symbol of universal life," Gujarat law minister Pradipsinh Jadeja told the state´

"Anybody who does not spare the cow, the government will not spare him."

Millions from India´s huge minority populations—including Muslims, Christians and lower-caste Hindus—eat beef, although it is not widely available.

But Modi´s ruling right-wing Bharatiya Janata Party, which recently won India´s largest state Uttar Pradesh in a landslide, has long campaigned for the protection of cows.