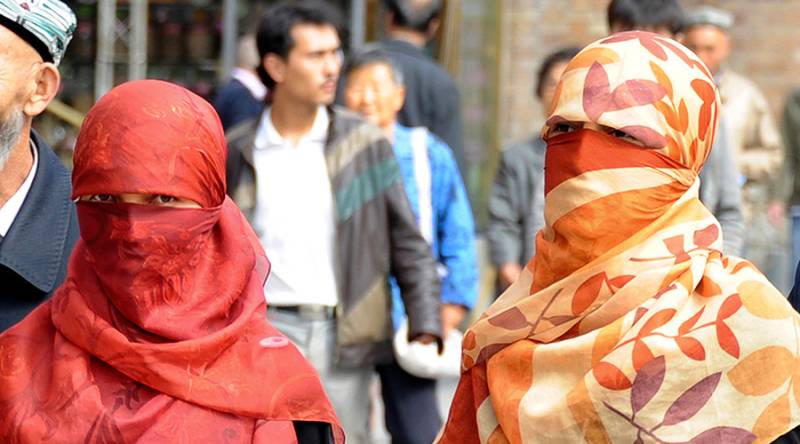 China will step up a campaign against religious extremism in the far western region of Xinjiang on Saturday by implementing a range of measures, including prohibiting "abnormal" beards, the wearing of veils in public places and the refusal to watch state television.

The rules also ban spreading “extremist ideas”, refusing to watch or listen to government propaganda on radio or TV, and preventing children from receiving “national education”, according to the text of regulations. China has for years blamed exiled Uighur “separatists” for a series of violent attacks in Xinjiang.

The initiative has been prompted in part by the deaths of hundreds of people over the past years in Xinjiang where government security forces regularly clashed with Islamist militants and faced unrest among the Muslim Uighur people driven by separatist sentiments, RT reported.

Critics have claimed that the armed clashes and terrorist attacks were a response to the crackdown on the Muslim population carried out by Beijing. Chinese authorities however reject accusations of oppression, emphasizing that Uighur people and their rights are under protection.