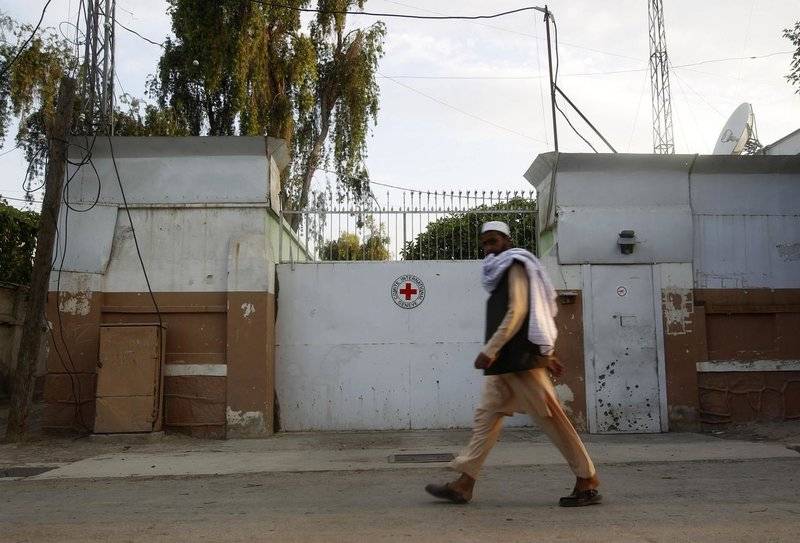 MOSCOW – The Taliban movement, which refers to itself as the Islamic Emirate of Afghanistan, on Sunday canceled its ban on the activity of the International Committee of the Red Cross (ICRC) in the country and promised to provide security guarantees to humanitarian staff operating in areas under the Taliban control, the movement said in a statement.

The ban on the ICRC and the World Health Organization (WHO) was imposed by the Taliban in April, when the group accused the humanitarian agencies of some suspicious activities during vaccination missions.

"Following continuous contacts and discussions between officials of the Islamic Emirate and heads of ICRC in the capital of Qatar, Doha, both parties consented to following the old agreement on top of new promises in humanitarian aid leading to the Islamic Emirate granting ICRC permission of resuming their activities.

With publication of this statement, the Islamic Emirate of Afghanistan restores the former security guarantees to ICRC in Afghanistan and instructs all Mujahideen to pave the way for ICRC activities and be mindful of security to this committee's workers and equipment," the statement said.