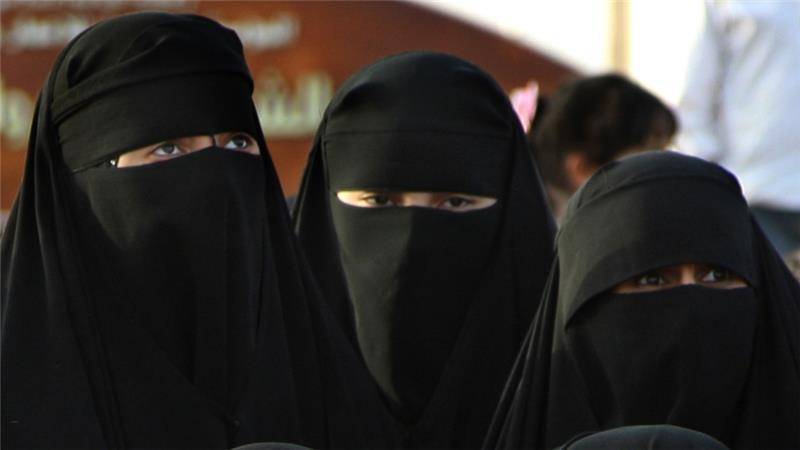 RIYADH (Web Desk) - Saudi women began their first-ever campaigns for public office on Sunday for the December 12 municipal elections, which will also mark the first time women are allowed to vote.

The SA 's first municipal elections were held in 2005, followed by another vote in 2011, but in both cases only men were allowed to participate.

"We will vote for the women even though we don't know anything about them," Um Fawaz, a teacher in her 20s, said in Hafr al-Batin city.

"It's enough that they are women," she said. The absolute monarchy, which applies its strict interpretation of Islam, has faced widespread criticism for its lack of equal rights.

It is pertinent to mention here that the late king Abdullah introduced the elections in 2005 and said women would participate in this year's vote. In 2013, he also named women to the appointed Shura Council, which advises the cabinet.