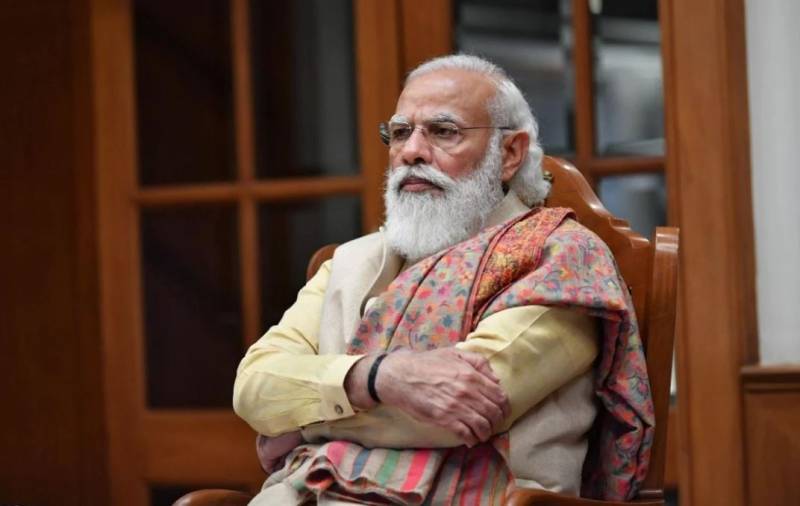 NEW YORK – On the complaint by Sikhs For Justice, a New York court issued summons against Indian Prime Minister Narendra Modi for killing Sikhs amid farmer’s protests in the South Asian country.

Reports quoting sources said in a civil lawsuit filed before a southern district court in New York by a US-based human rights group led by Sikh leaders alleged that the Modi-led administration is involved in a number of Sikh killing incidents besides involving in the suppression of minorities in the second-largest democracy in the world.

The Sikhs for Justice has made the Indian Prime Minister a respondent in the case while Magistrate Catherine Parker has been appointed as an in-charge judge for case hearing. 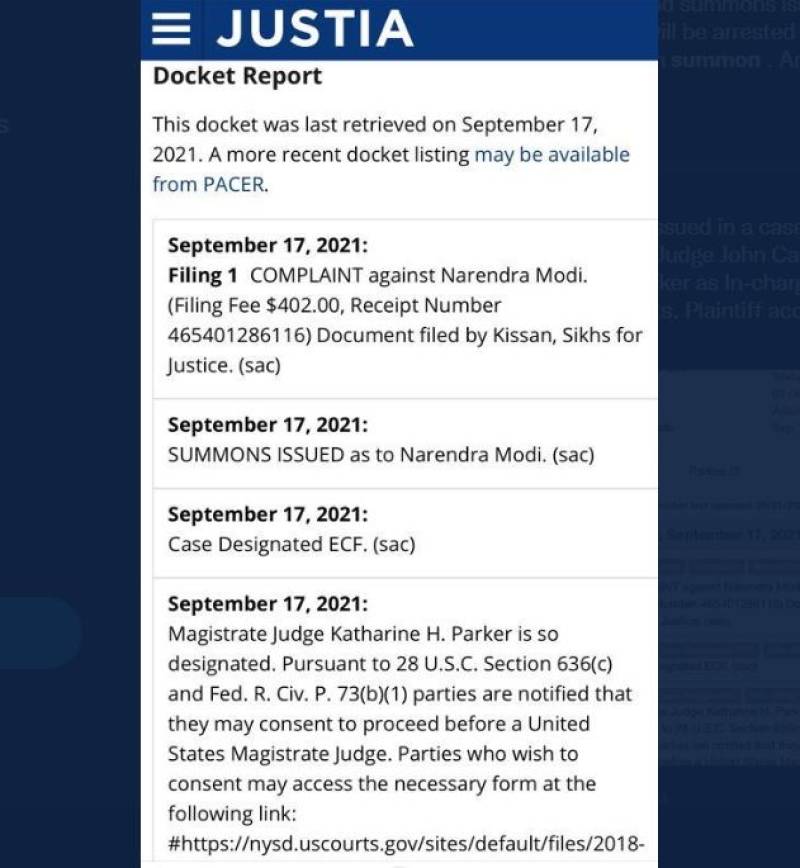 Sources claimed that the recent development has panicked Indian diplomats as Modi landed in the US where he will address the UNGA session besides meeting with US President Joe Biden.

Prime Minister @narendramodi landed in Washington DC a short while ago. Over the next two days, he would be attending various bilateral and multilateral programmes in the city. He would also be interacting with business leaders. pic.twitter.com/h2FJvV9z4Y

Sikhs members have been protesting against the Indian incumbent authorities in wake of anti farmers' policies. The ongoing protest against three farm acts that were passed in India last year is the bone of contention between the government and the agitating farmers who want the revocation.

Meanwhile, the Khalistan group Sikhs for Justice has also pledged to give tough times to Modi in America as they planned to protest outside the White House during his visit.

This is not the first civil case against Indian PM Modi as a New York court, in the year 2014, issued summons against him for his role in the Gujarat riots. The petitioner sued him for crimes against humanity, extrajudicial killings, and trauma suffered by their families during the communal riots in the western Indian state of Gujarat.

AMRITSAR – A Punjabi actor-comedian is winning hearts on both sides of the border for his hilarious but true ...