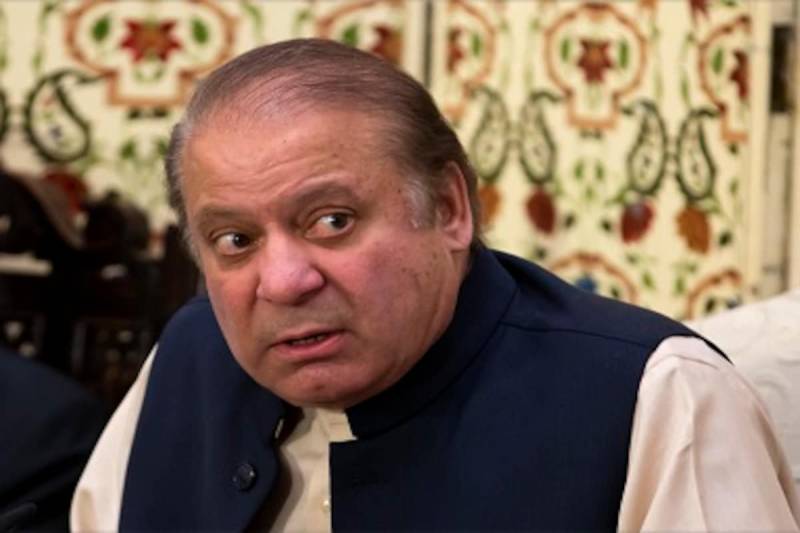 LAHORE – In another bizarre development amid a mass vaccination drive, a fake COVID vaccination entry has been registered against ousted Prime Minister Nawaz Sharif’s CNIC at Kot Khawaja Saeed Hospital in Punjab capital.

Reports in local media cited that a fake entry was made that shows the vaccination of Pakistan Muslim League-Nawaz (PML-N) supremo Nawaz Sharif, who is currently residing in London for his medical treatment.

Furthermore, the vaccination record has also been uploaded to the NADRA system. Around, eight FIRs have been lodged in this regard but now a very shocking incident has taken place that PML-N supremo was inoculated against the novel disease at Kot Khawaja Saeed Hospital in the provincial capital. 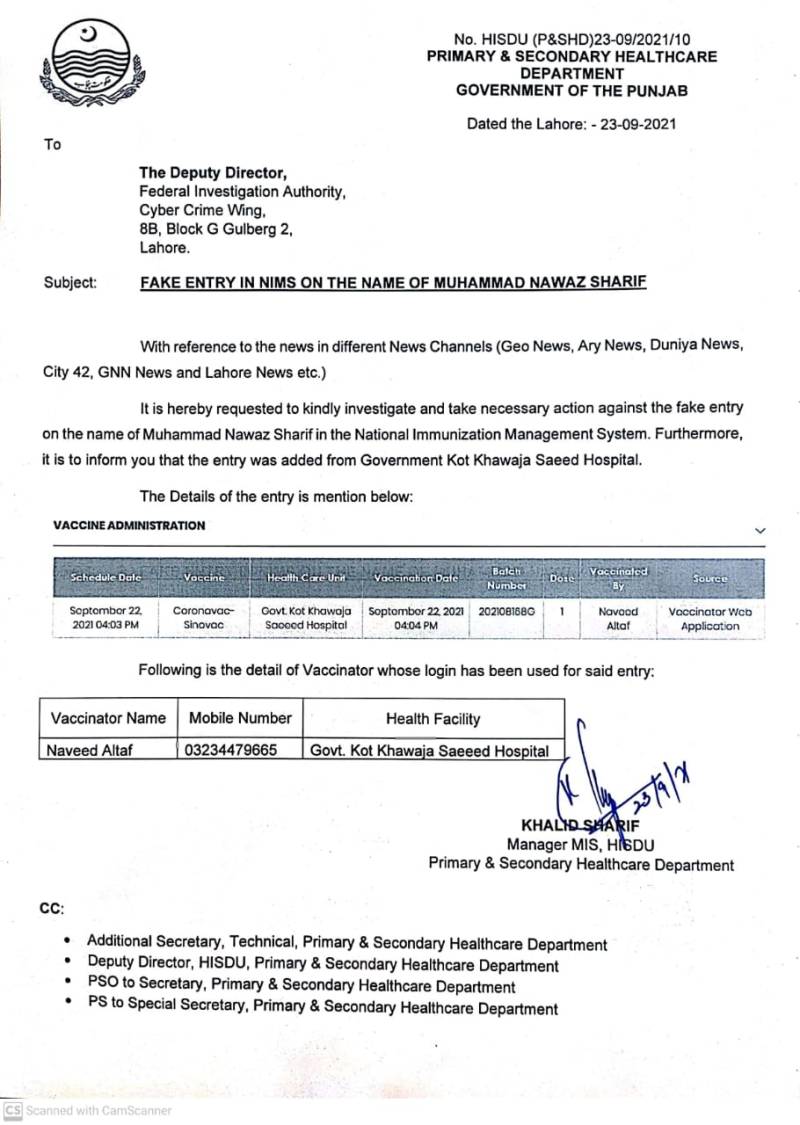 According to a notification of Punjab Health Department, the vaccinator, Naveed Altaf, has done the fake entry against the CNIC of the former premier. The entry was made around 4:00 pm on Wednesday while as per the record Sharif is due to receive the second dose of the Sinovac vaccine in October.

Meanwhile, the health officials have approached the cybercrime wing of the Federal Investigators to take action against the false registration.  Punjab spokesperson Fayyaz-ul-Hassan Chohan also commented on the matter saying a probe is underway.

ISLAMABAD - Federal Minister for Science and Technology, Chaudhry Fawad Hussain Saturday said that even the family of ...