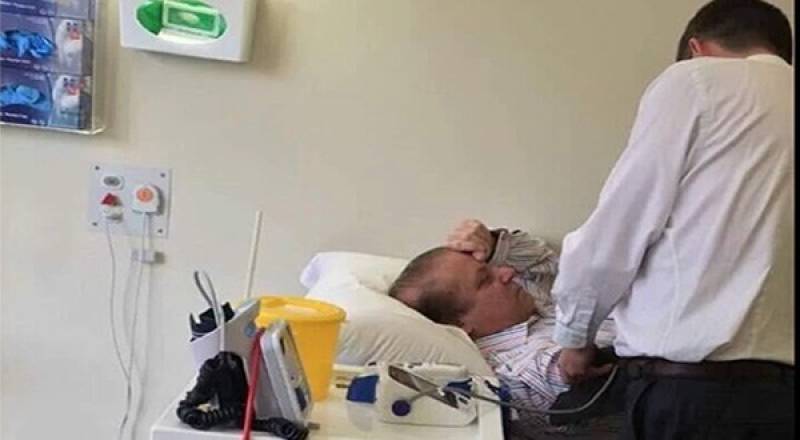 ISLAMABAD - Federal Minister for Science and Technology, Chaudhry Fawad Hussain Saturday said that even the family of former prime minister Nawaz Sharif knew that he was healthy.

Talking to the media persons after attending a journalists training workshop here, he said Nawaz Sharif was roaming in the streets of London and enjoying coffee.

The Punjab government would investigate Nawaz Sharif's medical reports to determine the responsible persons, he added.

"I had said earlier also that Nawaz Sharif is not sick and should not be given any relaxation. Nawaz Sharif and his daughter Maryam Nawaz have the same problem. They just want all cases against them to be shut down", the minister said.

"Pakistan entered the Financial Action Task Force (FATF) grey list due to the Pakistan Peoples Party (PPP) and PML-N. However when we strive to come out of that list, the opposition creates hurdles", he said.

"Justice will only prevail unless there is equal distribution of resources among all the provinces", he said.

Earlier today, Fawad Chaudhry said in a tweet that contact with the British government for Nawaz Sharif's return and inquiry of medical reports were right decisions.

The minister stressed that those who were involved in preparing fake medical reports of Nawaz Sharif should be given exemplary punishments.