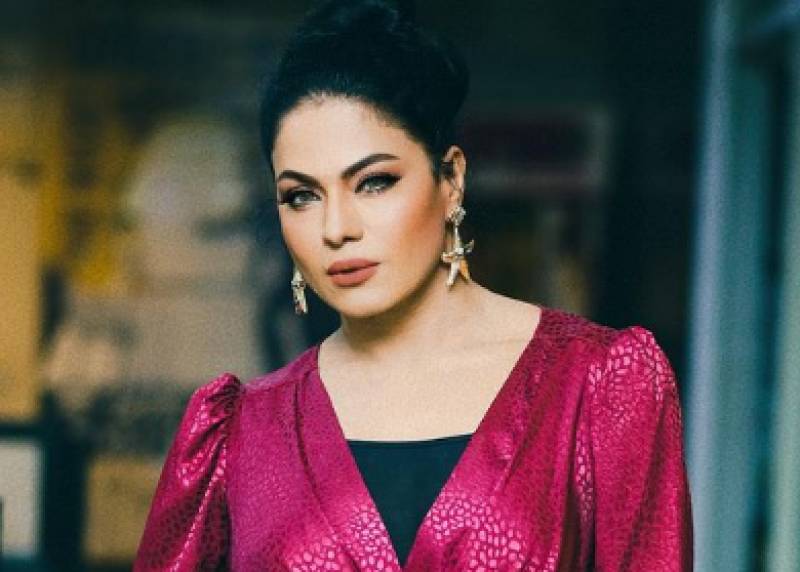 Lollywood diva Veena Malik is always the heart of controversies. As she continues to shatter stereotypes, she remains one of the most sought-out stars.

From leaked video scandals to being threatened for illegal activities, the 37-year-old is back in the headlines as she gets candid about the dress code that should be followed in the industry.

In a recent appearance on an interview with DW Urdu, Malik vocalised her opinions as she maintained that the government should make a dress code for celebrities too.

“Pakistan is an independent country and here people wear all kinds of clothes. In fact, I think we should have a dress code in showbiz. The government should implement a dress code letting us know the limits we’re supposed to stay in.”

When asked about how the Taliban forces women to dress a certain way, Veena said, “The Taliban have set up their government in Afghanistan, and whatever societal codes they wish to implement, I feel like [the people of Afghanistan] will happily follow them, because they know their culture and traditions very well.”

Her explosive statement was met with severe criticism. Subjected to the immense backlash, she triggered the masses because her statement once again hindered the freedom of wardrobe choices. 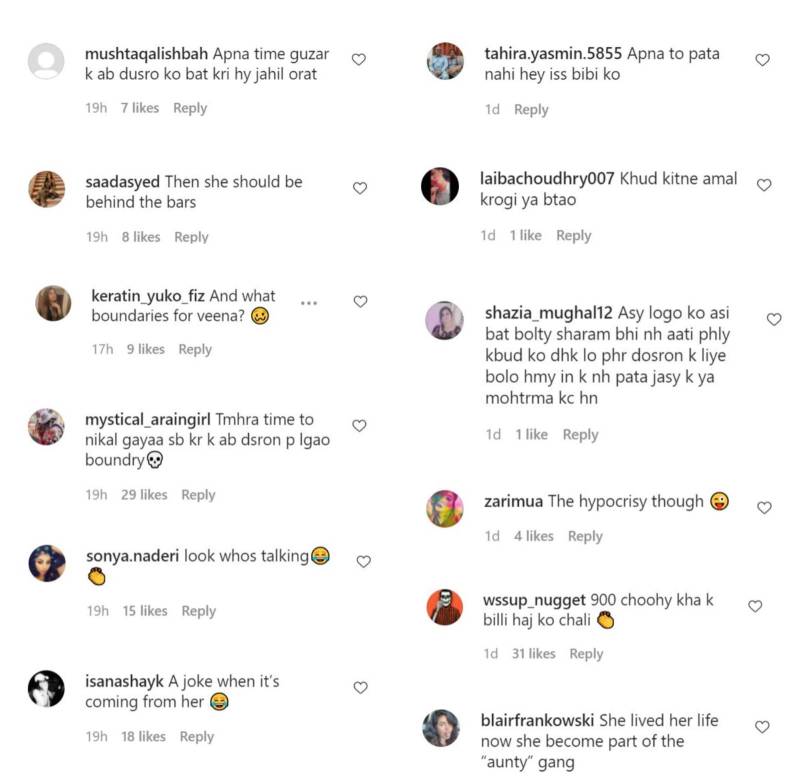 Earlier, Malik has filed a defamation lawsuit against her ex-husband Asad Khattak, demanding Rs1 billion for running a 'smear campaign' against her.

Lollywood diva Veena Malik seems to be the heart of controversies. As she continues to shatter stereotypes, this time ...