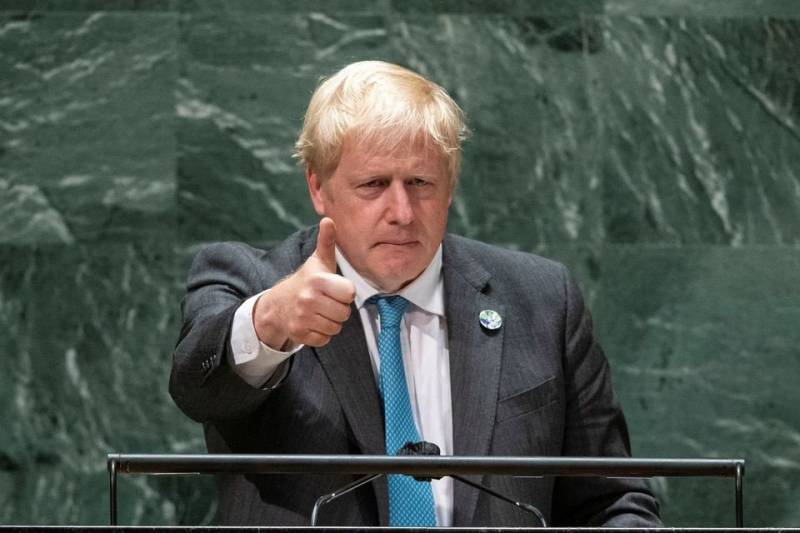 In a speech at United Nations, Johnson called on the world leaders to follow Imran Khan’s initiative for the provision of a clean and green environment to future generations. “I invite everybody to follow the example of Imran Khan of Pakistan who has pledged to plant 10 billion trees,” Johnson said.

Reiterating to stand against global warming, he said it’s now or never if the world is to meet its goal of limiting the global temperature rise to 1.5C above pre-industrial levels.

The 57-year-old is due to host a major UN climate summit in Glasgow, Scotland, in the coming months while he is taking benefit from the UN summit to press governments for tougher emissions-cutting targets and more money to help poor countries clean up their economies.

The conservative party leader concluded his speech with a plea for world leaders to do right by the next generations.

On Monday, Prime Minister Imran Khan reiterated that Pakistan is extremely vulnerable to climate change and it was his government’s priority to deal with the impact of natural disasters.

Prime Minister Imran Khan said on Monday that Pakistan was extremely vulnerable to climate change and it was his ...

Addressing an informal meeting on Climate Change via video link, he informed the leaders about the key national initiatives, including the success of the 10 Billion Tree Tsunami Project and the clean energy target of 60 percent by 2030.