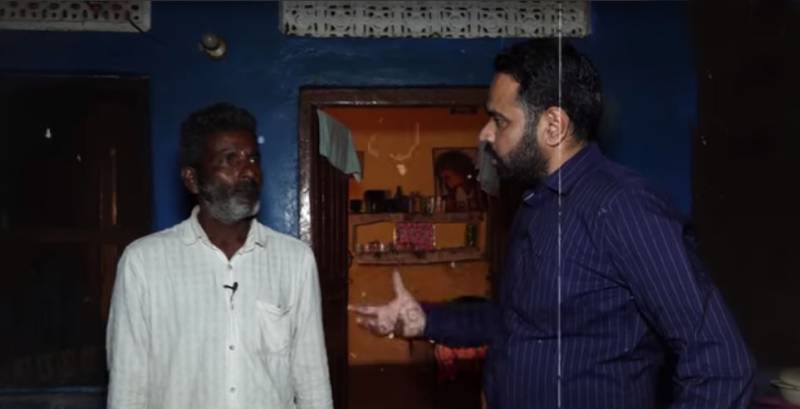 NEW DELHI – Former Indian spy Daniel, who was nabbed by Pakistani forces, exposed operations of Indian intelligence agency Research and Analysis Wing (RAW) that had sent him to ‘make bombs go off’.

In an interview with the Indian news outlet, Daniel shed light on his past experience as he was used and binned by Indian officials.

Daniel, who hails from Gurdaspur district's Dadwain village, said Pakistani rangers apprehended him and was in jail for over four years. He also mentioned that the Indian officials who sent him to Pakistan refused to recognize him and help him out once he was nabbed in the neighboring country.

He also revealed meeting other Indians spies imprisoned in a Pakistani jail on spying charges.

Narrating the ordeal, he said to return to India after four years while the Indian intelligence agency gave him a mere amount of Rs15,000 while he was sacked soon after he landed in India. He also thwarted New Delhi’s claims of not being involved in subversive activities in Pakistan.

In an earlier interview, he said many young people were pushed across the border under the Modi-led BJP government. Some of them were held while the Indian govt did not recognize them.