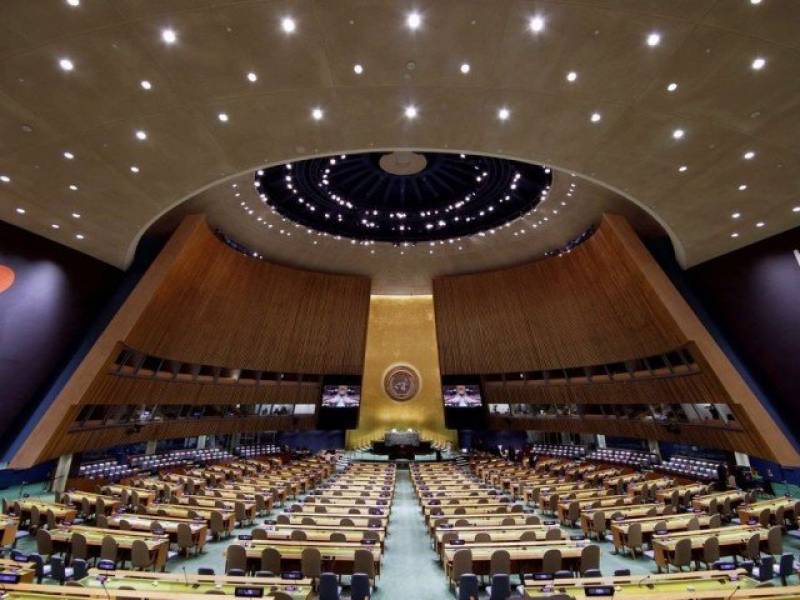 NEW YORK – India has blocked a proposal to list an Indian national, who is involved in terror activities in Pakistan, as designated terrorist at a meeting of the United Nations Security Council (UNSC).

The move to save terrorists Gobinda Patanik Duggivalasa shows blatant misuse of authority by India, a non-permanent member of UNSC for term 2021-22.

As per the rules of the 15-member Sanctions Committee, the consent of all council members is required to designate a person on terror list.

The proposal for listing of Duggivalasa was submitted for his involvement in planning and financing of terrorists attacks in Pakistan. He was also involved in July 2018 suicide bomb attack in Mastung, Balochistan when more than 160 people were killed and over 200 injured. The Indian-based terrorist was also involved in attack on Chinese nationals in Balochistan in 2018.

Duggivalasa, according to reports, is part of India’s state-sponsored terrorist network responsible for unifying various factions of Tehrik-e Taliban Pakistan (TTP) in Afghanistan from where the attacks were launched in Pakistan.

Reports said that Pakistan had shared concrete evidence to prove his involvement in the terror activities.