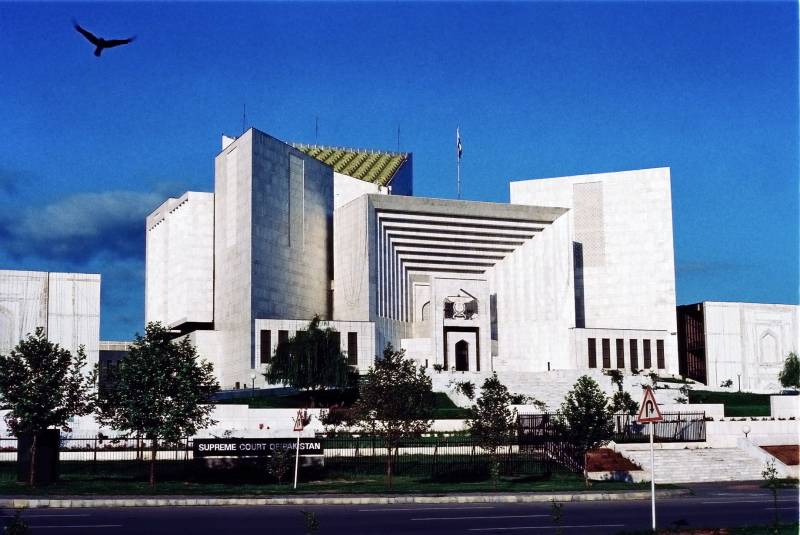 ISLAMABAD – The Supreme Court on Tuesday rejected the plea of the ruling party to suspend the Election Commission of Pakistan’s (ECP) decision ordering re-election in NA-75 Daska.

A three-member bench of the Supreme Court led by Justice Umar Ata Bandial was hearing the Pakistan Tehreek e Insaf petition against the ECP’s ruling.

Justice Bandial of the apex court while announcing the verdict remarked Election Commission of Pakistan (ECP) is a constitutional institution. The re-election will be held anyway. The court will only decide whether it will be held in the whole constituency or in limited polling stations, the judge added.

Earlier on March 5, Asjad Malhi of the ruling party had challenged the ECP’s decision of re-election in NA-75 Daska after declaring as null and void the outcome of the February 19 by-election.