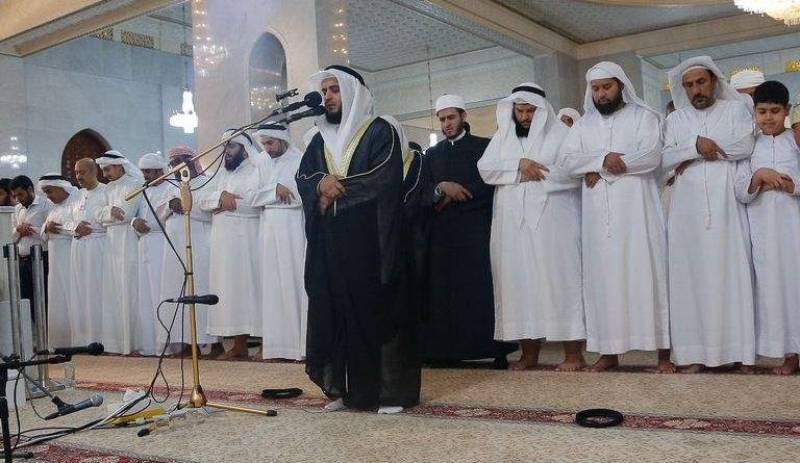 RIYADH - The Council of Senior Scholars in Saudi Arabia has decided to suspend the daily congregational prayers and the weekly Friday prayer in all mosques across the Kingdom. The Grand Mosque in Makkah and the Prophet's Mosque in Madinah are exempted from this ruling.

The decision is part of the preventive and precautionary measures being taken by the Kingdom to stem the spread of coronavirus, the Saudi Press Agency reported.

The 25th extraordinary session of the council which was held in Riyadh ruled that all the mosques will remain closed on a temporary basis but the call for prayer (adhan) shall be made as usual.

The council meeting reviewed the situation in the light of the growing cases of the corona pandemic resulting in a number of deaths.

It also examined medical reports related to the pandemic, which confirmed the seriousness of the situation in terms of the speed and the scale of infection transmission among people, threatening their lives.

The council noted that the risk would be doubled if comprehensive precautionary measures were not taken as the gatherings are found to be the main cause of transmission.

The Council quoted the rules of the Islamic Shariah that "There should be neither harming nor reciprocating harm," and that "The harming should be prevented as much as possible." Based on this, it is permissible under the Islamic Shariah to stop Friday prayer and all the obligatory prayers in the mosques, the council said, adding that the Two Holy Mosques will be exempted from this ruling. The scholars said that the doors of mosques will remain closed temporarily but the call for prayers shall continueuninterruptedly.

The Council called on all the faithful to strictly adhere to the preventive and precautionary measures taken by the competent authorities, and to fully cooperate with them.