Zika virus vaccine to be tested on humans 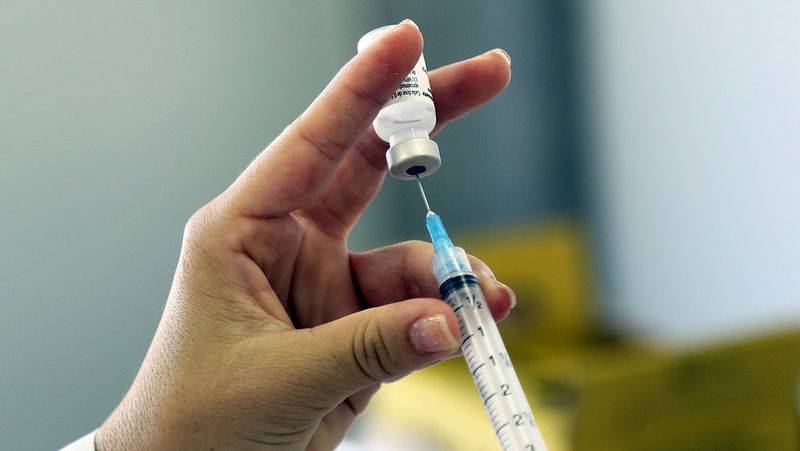 CALIFORNIA (Web Desk) - US regulators have given the go ahead to Drug developer Inovio Pharmaceuticals and its partner GeneOne Life Sciences for early stage human trial testing of their Zika vaccine.

Phase I study of the vaccine tests will involve 40 healthy subjects and evaluate safety, tolerability and immune response generated by it.

“We plan to dose our first subjects in the next weeks and expect to report phase I interim results later this year,” Inovio CEO J Joseph Kim said.

Zika virus, which has now become a significant global threat, has been associated with microcephaly, a birth anomaly characterized by an unusually small head and potential developmental problems.

Besides Inovio, French drugmaker Sanofi and India’s Bharat Biotech are also in bid to develop a vaccine for the Zika Virus.