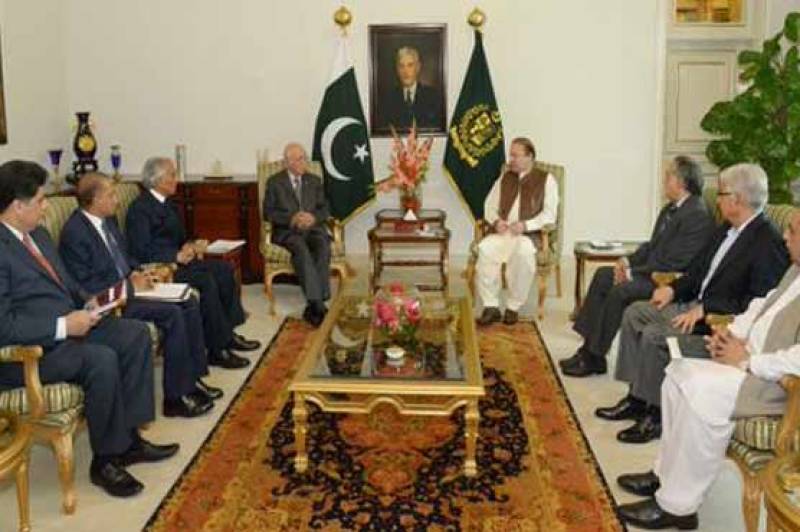 Prior to his departure Defence Minister said that Pakistan will take all measures to safeguard territorial integrity of Saudi Arabia.

Foreign Office Tasneem Aslam while confirming the the information stated that Pakistan has decided to play decisive role in the matter of Yemen conflict whereas PM Nawaz would also contact other Islamic countries in this regard.

She further revealed that the delegation would meet the leadership of Saudi to discuss the Harmain Shareefain’s security and ongoing situation of Yemen.