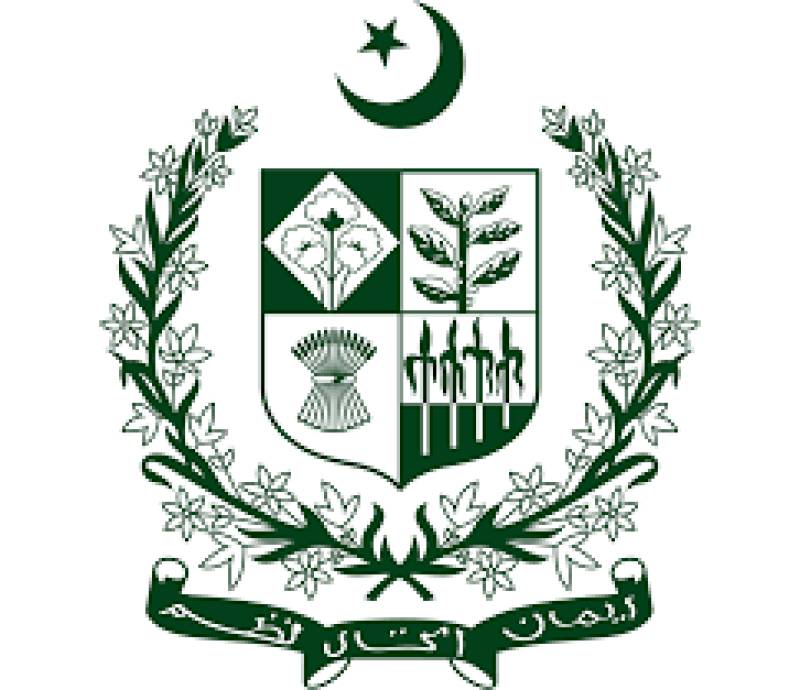 ISLAMABAD - The Ministry of Climate Change (MoCC) on Tuesday said some elements of “Vested Interests” were trying to sabotage National Electric Vehicle Policy (NEVP), approved by the Cabinet in November 2019, to pave way for smooth conversion of fuel-based vehicles into climate-friendly electric automobiles.

An official of MoCC talking to APP said, “Deep-rooted’ Automobile manufacturers’ lobby, in connivance with its few consolidators at the helm of affairs, was active to scuttle the policy for boosting its “decades monopolized” fuel-based automobiles business which was against national interests.

He said no concrete objection was raised against NEVP by Ministry of Industries and Production as it was only argued during the Cabinet meeting that “Electric Vehicle” was a word not mentioned in the rules of business later EV policy submitted by MoCC was approved by the cabinet in November 2019 after necessary amendments.

“NEVP has bagged global acclaim and praise due to its innovative and cutting edge approach. It is an achievement of Prime Minister Imran Khan whereas such red tape hiccups would further delay the policy’s approval and may affect ’ futuristic endeavors and country’s needs.

The MoCC official argued that there was no issue in defining the policy by Ministry of Industries and Production, however, around 40 percent of the major world policies were spearheaded and housed in the Environment or Climate Change ministries of various countries across the globe owing to the global focus on air emissions which this policy aims to reduce.

“Most of the fuel-based cars produced in Pakistan are not up to the mark as they had euro-II engines installed in the vehicles and are also abusing the masses by selling them at hefty costs. The car that costs half a million rupees in India is sold for over a million rupees in Pakistan and also lacked road safety equipment and modern technology” he regretted.

He said it was only a 3-4 year window to get the benefit for Pakistan by positioning it as a leading manufacturer of right-hand drive EVs by the year 2023. That is seen as the point of take-off for EVs globally.

“If the time lapsed in just deciding the incentives package and policy domain then Pakistan will lose this opportunity and some other country will benefit through it. Like the combustion engine, we will then become a net importer of EVs only.”

He said 43 percent contribution was caused due to emissions of non-compliant fuel using vehicles whereas the import bill of oil costs Pakistan around US$14billion and with the EV introduction this oil import bill could be reduced by U$2 billion thus providing a huge economic benefit to Pakistan.

Moreover, he said, the proposed policy summary had suggested a nominal import duty of one percent on the import of only parts and components of electric cars of various categories including 2-3 wheelers, different types of cars and heavy traffic vehicles.

It further recommended nominal sales tax at one per cent on the sale of all EV categories to make these affordable for the buyers and the general public.

It merits mention here that Pakistan Ordinance Factory (POF) would become the first public institution to adopt zero-emissions vehicles and save Rs734.3 million per month after converting its transport fleet over electric vehicles (EVs).

Also, in response to the EV policy, the leading rickshaw manufacturer “Sazgaar” has already inaugurated its facility to manufacture EV rickshaws which were done by the Advisor on Climate Change in February this year.

When contacted Pakistan Electric Vehicles and Parts Manufacturers and Traders Association (PEVPMTA) head Shaukat Qureshi, he said they were already in contact with POF to help them out in the conversion of their transport fleet over EVs. The electric cars had already undergone tests and trials of 8 months in Pakistan so that those models were modified as per the market demand and respective conditions.

“The EV policy approved by cabinet is a game-changer for Pakistan and should not be sabotaged by vested interests” he stressed.

An electric vehicle including motorcycle was saving up to Rs6,000 a month whereas a small car or pickup vans Rs 21,000, Car Sedan Rs 29,000, City Bus, Coaster, Coach would save Rs291,000 and Intercity Bus Rs 652,500 per month. “The savings shown are only on fuel excluding lubricant as engine oil, gear oil, filters etc besides the monthly maintenance” Shaukat concluded.