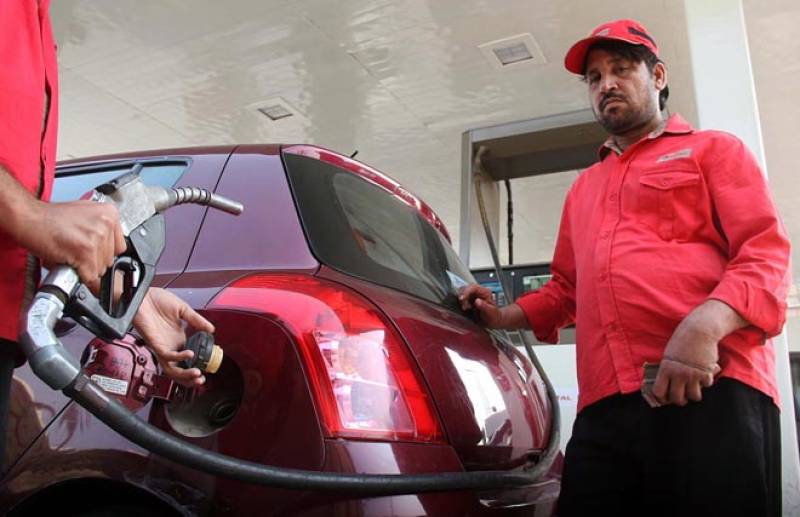 LAHORE - Pakistan Muslim League-Nawaz’s member provincial assembly Syed Zaeem Hussain Qadri has clarified that the outgoing government will not drop a ‘petrol bomb’ on the public as it completes its tenure.

In a TV appearance on Wednesday, the PML-N member referred to the summary submitted by the Oil and Gas Regulatory Authority seeking an increase in fuel prices and said that the government won’t approve the recommendations.

"The decision to increase prices will be made by the caretaker setup," said the lawmaker.

Earlier on Wednesday, the Oil and Gas Regulatory Authority (OGRA) had proposed an increase in the price of petrol by Rs8.37 per litre while an increase of Rs12.5 per litre in diesel prices was also recommended.

Moreover, the authority also recommended an increase of Rs8.30 and Rs11.65 in kerosene oil and diesel oil, respectively.

The ruling PML-N government is expected to transfer power to the caretaker setup tonight after successfully completing its five-year stint.