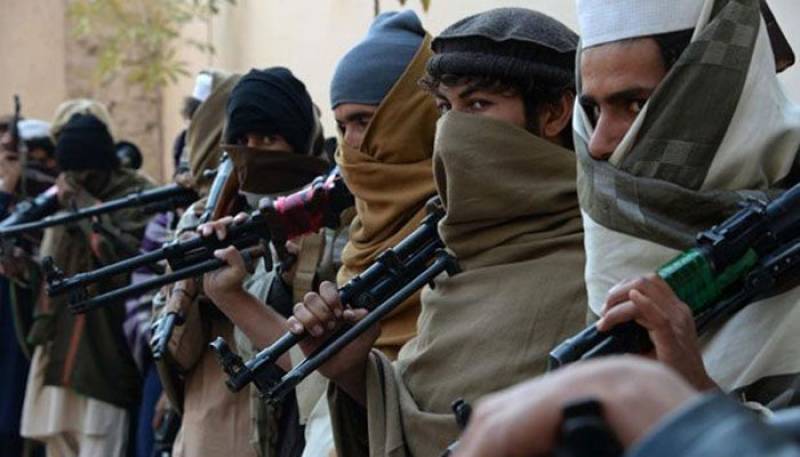 ISLAMABAD – A court in Pakistan has sentenced three militants to five years in prison after finding them guilty of collecting funds for an outlawed group that is blamed to have claimed responsibility for the suicide bombing that killed 40 Indian troops in Kashmir earlier this year.

According to a statement released by a counter-terrorism department Friday, the three men have begun serving their sentences.

It says the three unidentified men were local leaders of outlawed Jaish-e-Mohammed, which claimed responsibility for the Feb. 14 suicide attack in the Indian-controlled Kashmir region. The Pulwama bombing raised tensions between India and Pakistan and brought the two nuclear rivals to the brink of war.

Since then, Pakistan has arrested several men as part of its crackdown on terror financing.