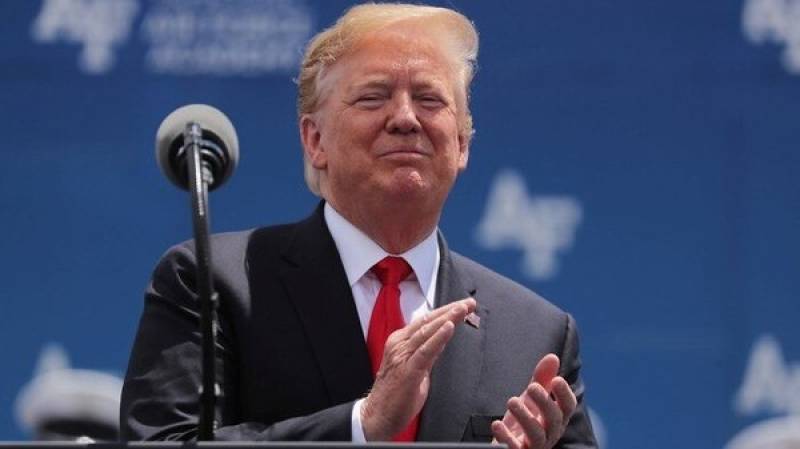 WASHINGTON – The United States has ended its diplomatic tax exemption programme for Pakistani officials who work at the Embassy in Washington, reports in media said on Friday.

Tax exemption privileges for foreign diplomats are generally given based on past international treaties, but the US State Department said those privileges depend on reciprocity with other countries.

The program gives tax breaks for things like sales, hotel, food, airlines, gasoline and utility to eligible foreign diplomats designated to work in the United States. The said facility is enjoyed by officials' dependents too, reports The News International.

The decision to withdraw special Tax Exemption cards issued to Pakistani officials was made on May 15, after which the effected staffers had to surrender the privilege.

The State Department said it hopes to resolve issues so the tax privileges can be restored. It made the decision earlier this month, which affects about 20 employees in the Pakistani Embassy.

"There are thus ongoing discussions between Pakistan and the U.S. on the status of exemption/refunds on the basis of the principle of reciprocity, which should not be construed as withdrawal of any privileges," the Pakistani embassy said in a statement.

ISLAMABAD/WASHINGTON – The United States will deport over 70 "illegal" Pakistani nationals and a special chartered ...

The move comes after the US last year barred diplomats working at the Pakistani Embassy in Washington from travelling outside 250-mile radius around the city without approval.

Trump accused the country last year of "lies and deceit" in giving safe haven to terrorists, and threatened to cut aid.