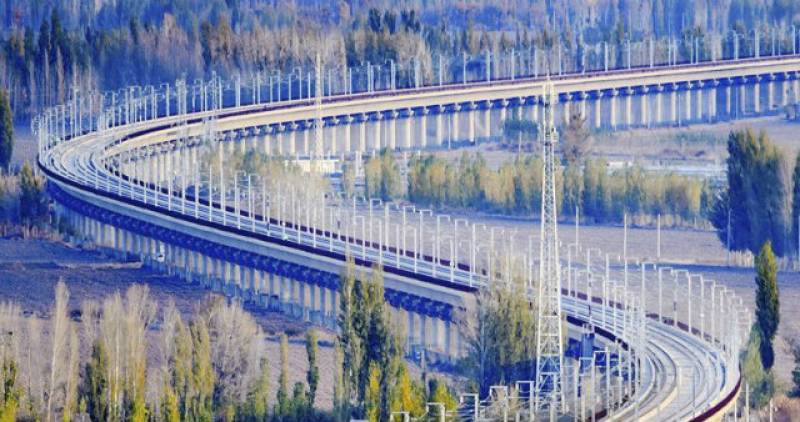 BEIJING - Russia and Pakistan rank first and second on a list of 64 countries and regions in terms of cooperation with China under the Belt and Road Initiative, according to a report released by the Chinese State Information Center.

Based on more than 500 billion items of information collected by major statistical organisations and internet channels, the Belt and Road Initiative Big Data Report 2017 analysed five aspects of cooperation between China and the 64 countries and regions - policy communication, connectivity, trade, finance and public support - and used eight indicators to evaluate the cooperation level.

Domestically, Guangdong, Fujian, Shanghai, Zhejiang and Shandong are the top five provinces and municipalities regarded as “highly participating” in the initiative, according to the report.

Participation by western regions will soon intensify, as those regions have high potential, the report added.–APP