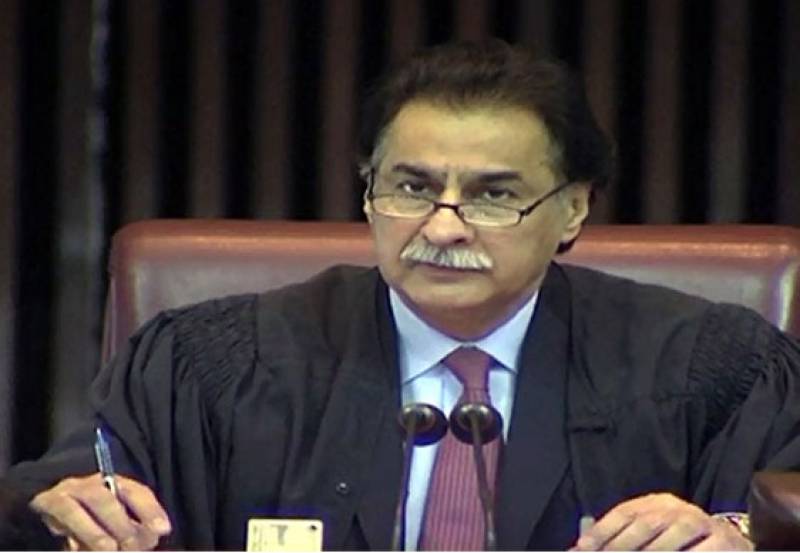 ISLAMABAD - A meeting of parliamentary leaders has decided to retain 272 seats of National Assembly.

The meeting of parliamentary leaders was held in Islamabad on Tuesday with Speaker Sardar Ayaz Sadiq in the chair.

The speaker said the extension of delimitation of constituencies will be on the basis of population.

Earlier, in his opening remarks, the Speaker said the Election Commission has requested the parliament to consider the issue on priority basis so that general elections are not delayed on this account.