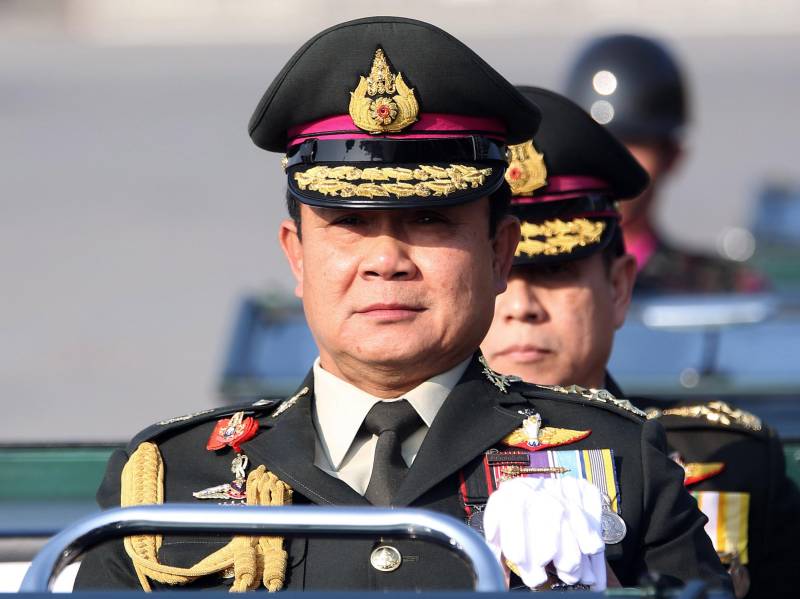 BANGKOK (Web Desk) - Thailand's military government has announced to lift martial law after 10 months since it was imposed.

Martial law was imposed in May 2014 shortly before the army staged a coup and took over the country.

Gen Prayuth has said the law will be replaced with a new measure which critics have said will leave the military with considerable powers.