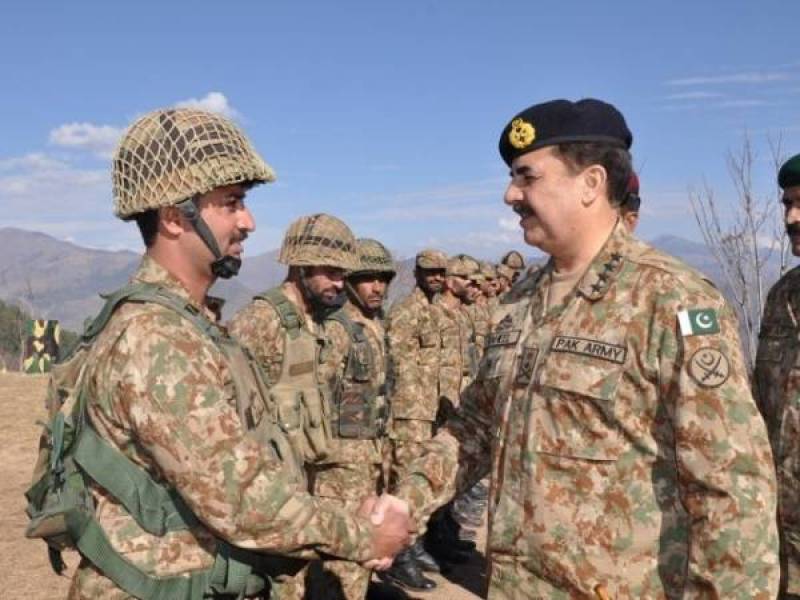 The army chief, according to a statement issued by Inter-Services Public Relations (ISPR), expressed these views in his address to army personnel in Tulla firing range near Jehlum district.

He also witnessed the ongoing war games on the occasion.

General Raheel Sharif expressed his satisfaction over the readiness of the force to face any challenges. “Pak army is capable to deal with every sort of insurgency,” he said.

He reaffirmed the commitment of Pak army to eliminate every type of terrorism from Pakistan saying the military operation against militants would continue till the last terrorist is hunted down.