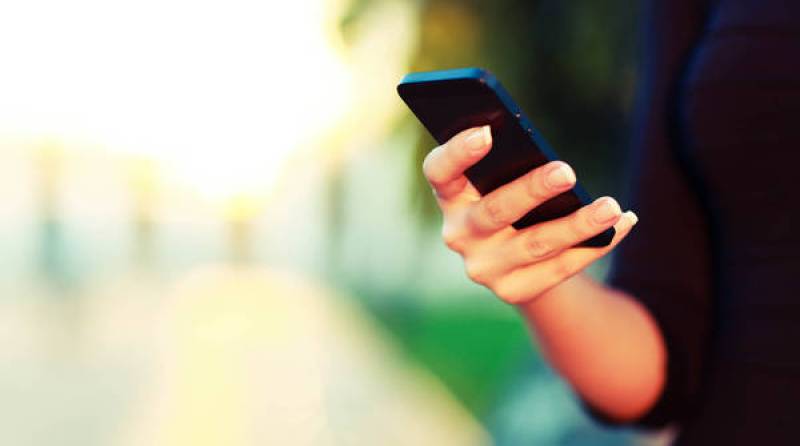 KSA- Laws in Saudi Arabia are strict yet ensuring the protection of privacy and data shared even between married couples. According to cybercrime law in Saudi Arabia checking your spouse's mobile phone without permission can land you in maximum of one year jail or can cost you 500,000 riyals ($133,000). Snooping through your spouse's phone to check for someone’s messages won’t bring you any good.

If a case is filed against the spouse of using his/her phone without permission, invading privacy can land you in front of judges who will then decide on the severity of the case. Some can even warn you for the next time and not give you a penalty if nothing serious happens. Sharing information, getting contact numbers or even using social media includes in invasion of privacy.

Technology related laws include everything from a computer to a mobile phone including every application and social media website, including cameras. Similar laws are seen in UAE when an Arab expat was deported for going through her husband’s phone without permission when she suspected that her husband had an affair. She sent pictures from his phone to hers which proved his infidelity, she thought of using those pictures against him but were used against her instead.