Scam Alert: This car does not cost 50 thousand rupees, the real price is more than you can imagine 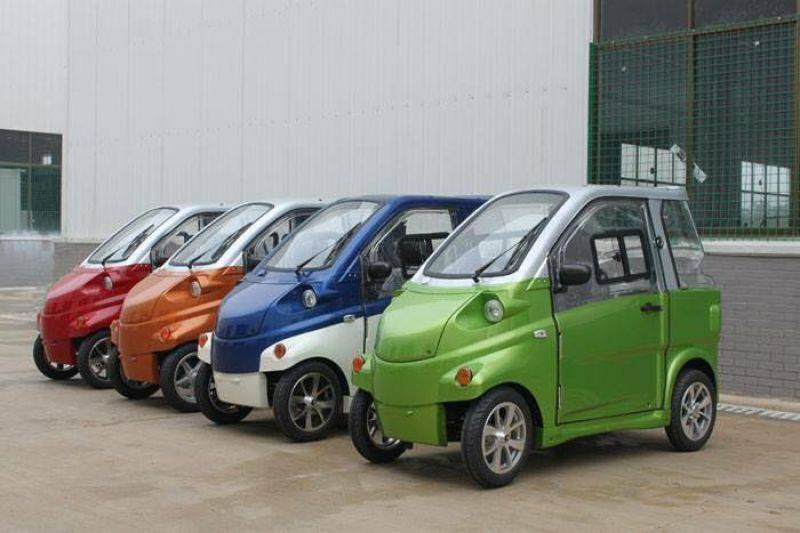 LAHORE (Web Desk) - The circulation of rumours on social media of a mini car set to be sold at as lower as Rs.50k price has already caused a lot of people wondering whether they should be buying it or not. Assuring the fulfilment of many people’s dreams, the rumours have already enticed many to buy the car.

However, the Daily Pakistan to the great dismay of many people who naively welcomed the scam, has discovered that the news is a scam and a totally baseless rumour. 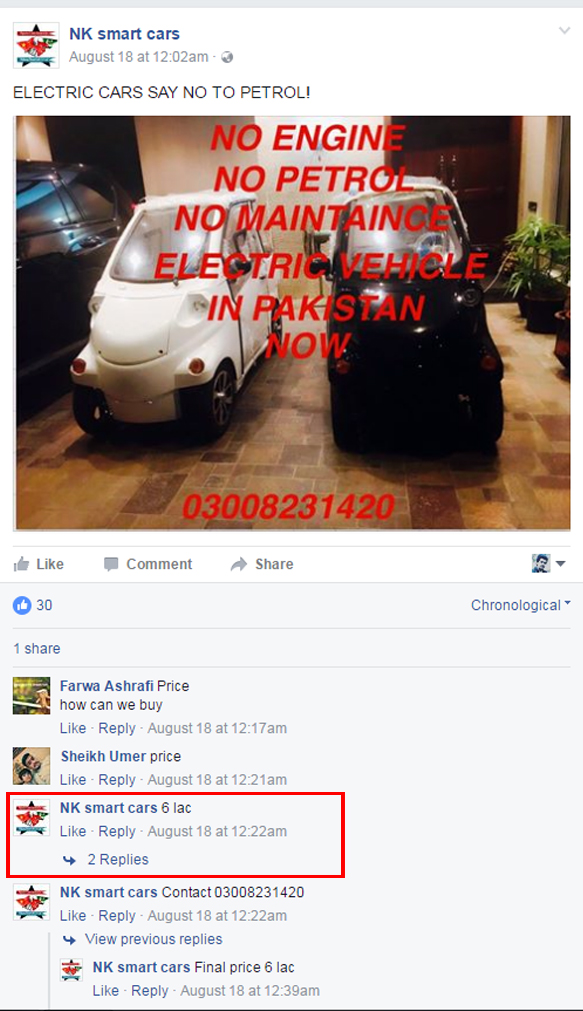 The findings suggest that the mini car, that was initially thought to be of worth Rs.50k, actually costs more than Rs.6 lacs. Our team couldn't find any proof to confirm the rumours.

Earlier, there had been rumours suggesting that mini cars that run on charged batteries instead of fuel have been launched in Lahore but they were proved to be a false news as well.