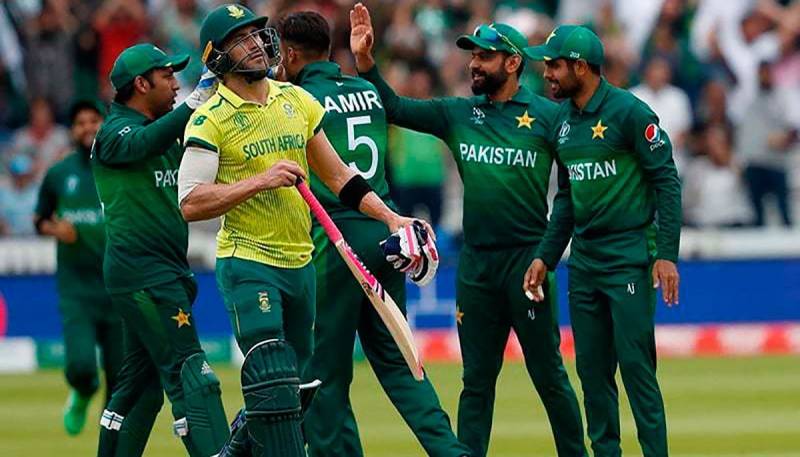 The first One Day International (ODI) match between Pakistan and South Africa will be played at Centurion tomorrow (Friday). The match will start at 1:00 pm (Pakistan Standard Time).

Green Shirts will then depart for Zimbabwe for three T20Is and two Tests, before returning home on 12 May.

Former captain Sarfraz Ahmed is expected to play ODI matches against South Africa. Sarfraz will keep wickets and Mohammad Rizwan will play as a batsman.

In case Sarfraz is playing, either Haider Ali or Asif Ali will be dropped from the squad, the sources added.