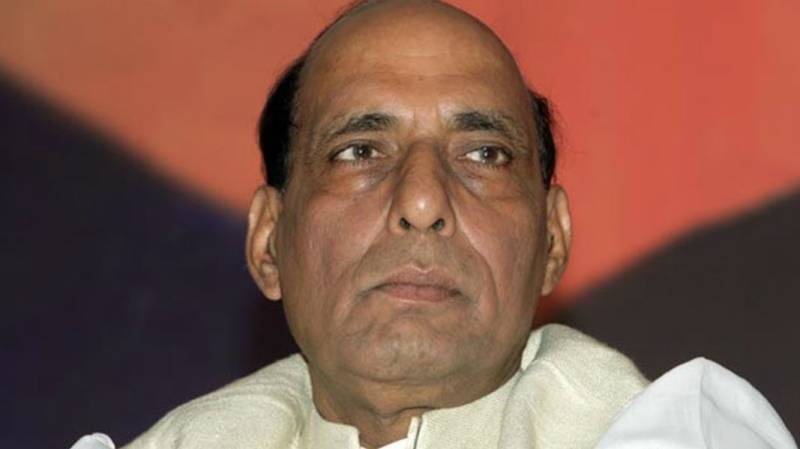 "Terrorism is terrorism, it has no religion, no caste," added the Home Minister, who made a statement today in the Lok Sabha on Monday's Gurdaspur terror attack. He censured the opposition party for making Parliament seem like a divided house on the serious issue of terrorism, the NDTV reported. 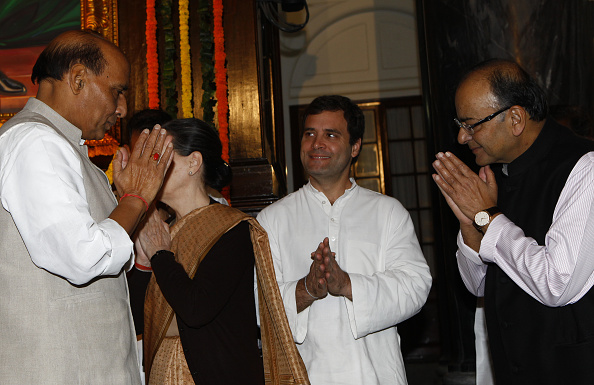 India blames Hafiz Saeed to be the mastermind of the 2008 Mumbai terror attacks, and listed him in India's most wanted men.

Rajnath Singh told the Indian parliament there is overwhelming evidence that the three terrorists who attacked Punjab on Monday killing seven people, came from Pakistan by crossing the river Ravi.

Unlike yesterday, when his statement in the Rajya Sabha was drowned out by a slogan-shouting Congress, his Saturday’s speech had the opposition's rapt attention. The storm began when he finished, with opposition lawmakers trooping into the well or centre of the House.

That is when Mr Singh attacked the Congress. "Our government will never allow such a shameful situation again," the minister said.

The Congress was not allowed to respond to the minister; they later demanded that his comments be expunged.

On Thursday, Finance Minister Arun Jaitley had slammed the Congress leadership, saying it had "failed the test" by not allowing a discussion in Parliament on the Gurdaspur terror attack, a matter of national security.

The Congress and other opposition parties have vowed to disrupt Parliament till the ruling BJP removes three top leaders caught in scandals.