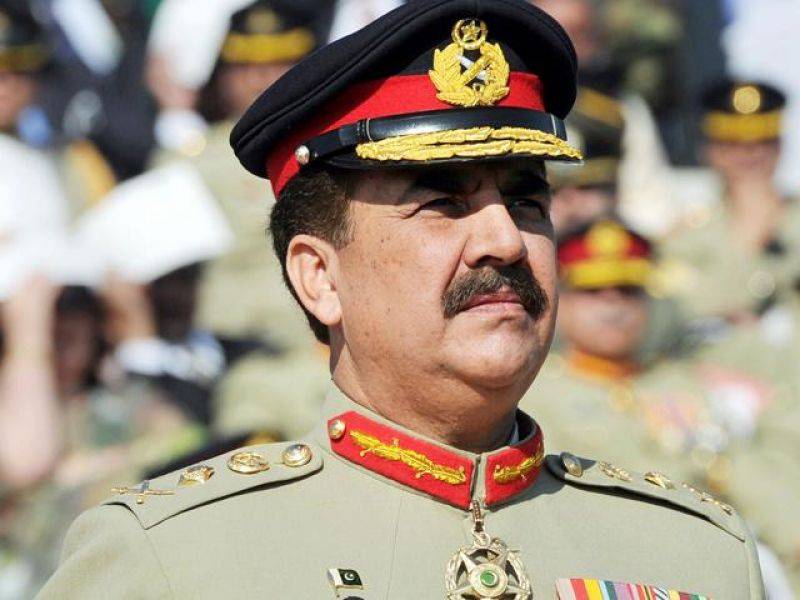 According to the twitter feed of DG ISPR Major-General Asim Bajwa, the special envoy called on COAS to discuss the regional security situation and other matters of mutual interest. Feldman, during the meeting, extended his expectation that peace process will soon be resumed to bring the lasting stability in Afghanistan. 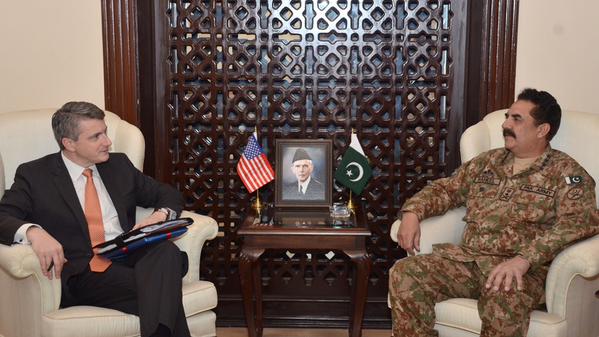 The meeting followed the confirmation of Mullah Omar’s death which resulted in cancellation of second round of peace dialogue between Taliban and Afghan Government.

Earlier key Taliban leaders and representatives of Ashraf Ghani’s government had held the first round of talks in Pakistan and agreed at a second round however both failed to meet after Taliban spokesperson confirmed the death of supreme leader.