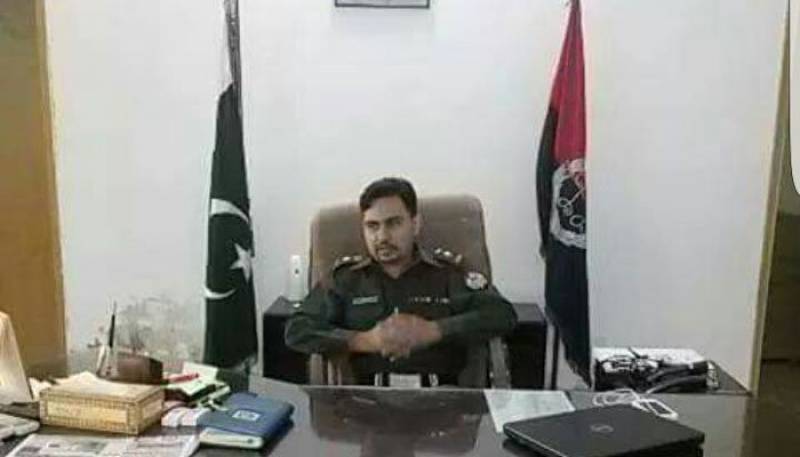 ISLAMABAD - In a bizarre situation, DIG Gilgit-Baltistan has been charged with blackmailing his ex-wife by posting objectionable pictures of her on social networking sites, Geo News reported.

On Monday, the Federal Investigation Agency (FIA) registered a case against DIG Junaid Arshad following a complaint from his former spouse.

She filed a complaint accusing Arshad and his friend Danish Ghani of blackmailing her by using objectionable pictures.

The media outlet further reported that the accused did not appear before the FIA despite repeated summons.

The investigation agency conducted a raid to arrest Arshad but he already obtained a pre-arrest bail.