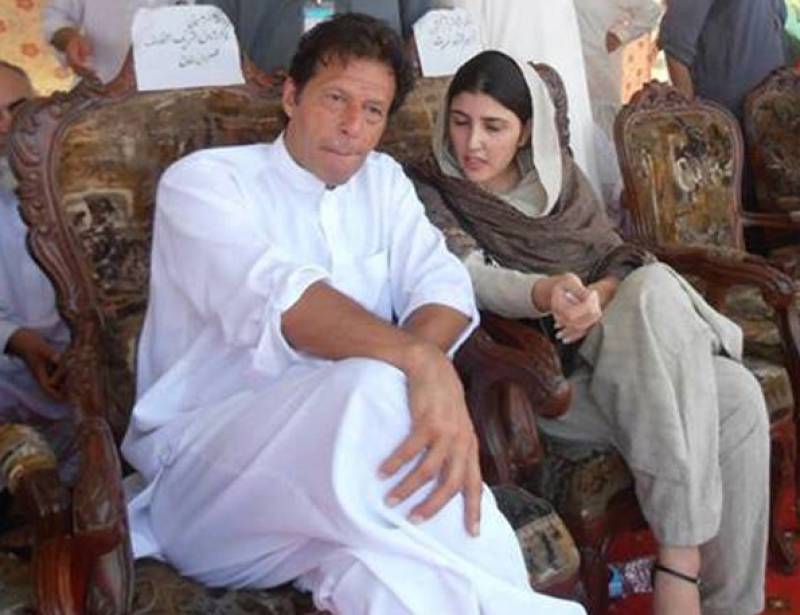 Gulalai earlier on Tuesday announced that she is leaving the party. Speaking to the media, she alleged that the reason for her leaving the party was that the honour of women was not safe, citing Imran Khan a major reason behind it.

“I did not leave the party over the issue of NA-1,” she said, adding that she had to go through mental agony due to the situation.

“What was in those text messages I will reveal in a press conference at 9 PM today,” she added.

However, in her live press conference, she did not show anything substantial regarding her allegations on Imran Khan.