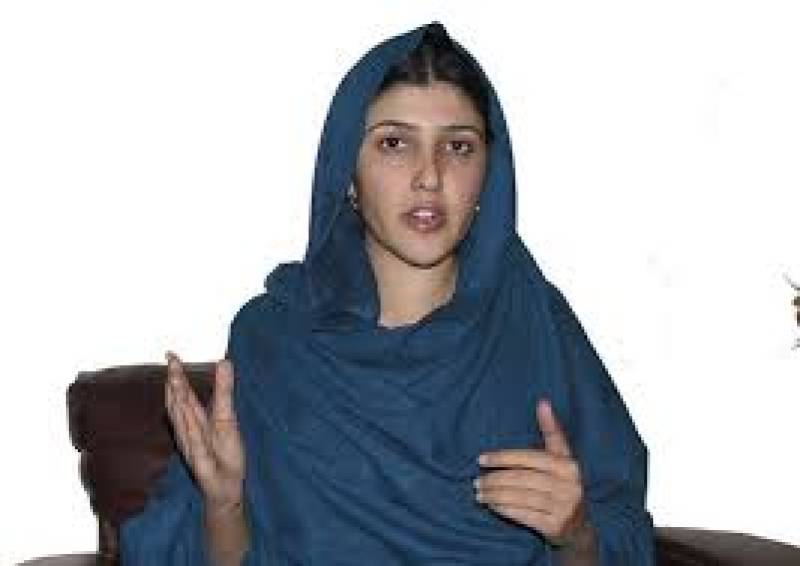 Gulalai is a sitting Member National Assembly of the PTI.

Gulalai claimed that she recorded her protest many times over repeated humiliation within the party, but her concerns were not addressed. He added there is no respect for women in the party.

"PTI is not the party that is being shown to the world," she added.

Samaa News reported that she is set to join the Pakistan Muslim League-Nawaz (PML-N), a main rival party of the PTI.

The media outlet reported that she held several meetings with PML-N leader Amir Muqam in this regard.

Earlier, PTI leader Firdous Ashiq Awan denied the reports regarding Ayesha Gulalai, and claimed that Gulalai's social media account, on which she had posted the announcement, had been hacked.

Fawad Chaudhry, a PTI leader, said: "If Ayesha Gulalai wants to quit the party, she will have to give up the NA seat".