Sosuke Aizen, a YouTuber, pays a heart-felt tribute to Chester by describing his song 'Leave Out All The Rest' 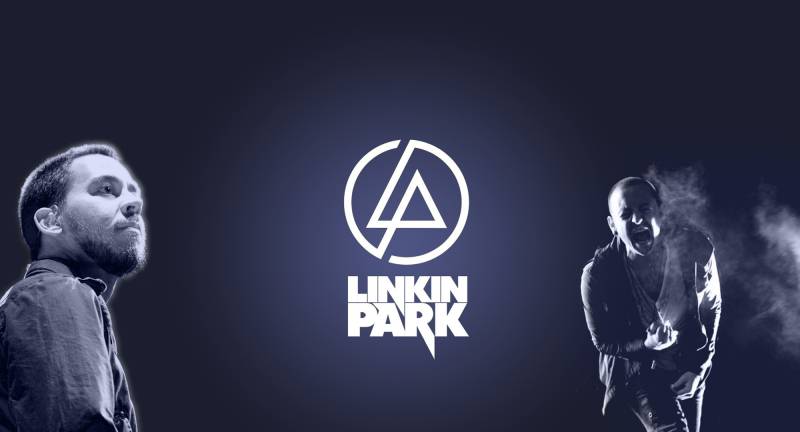 This amazing YouTuber by the name of 'Sosuke Aizen' has written a heart-felt tribute to Chester Bennington, in the form of giving an interpretation on one of his songs titled 'Leave Out All The Rest'.

Sosuke states that it serves as a perfect last goodbye message from the Linkin Park lead vocalist who committed suicide a week ago.

Here's what he writes, which shook us to the core:

"Everyone who is still struggling to come to grips with Chester's death, I suggest you listen to Leave Out All The Rest, because it's the perfect last goodbye message from him. The guy had been struggling with depression for YEARS.

He KNEW this was how he was going to go out. "I dreamed I was missing You were so scared But no one would listen Cause no one else cared After my dreaming I woke with this fear What am I leaving When I'm done here?"

He had been dreaming about suicidal thoughts and contemplated the repercussions of his actions, about what he would have been leaving behind had he decided to go through with this.

He tried to convey these feelings to others and we hadn't noticed, we didn't care.

The other verses and bridges talk about how he's not as strong as you think he is on the surface, that inside he's broken beyond repair and is just bottling it up until eventually, nobody can save him from taking his own life.

But it's the CHORUS that should be the focus: "When my time comes Forget the wrong that I've done Help me leave behind some reasons to be missed And don't resent me And when you're feeling empty Keep me in your memory Leave out all the rest Leave out all the rest" Suicide is a morally selfish act.

When you're depressed as Chester was, you're so fixated on your own pain that you don't consider what putting it end to it means to the people around you who love you. You're passing on that same pain to your family, friends, fans to find relief.

He even addressed that in the first verse when he questioned what he would be leaving if he decided to end is pain, what legacy or feelings or pain is he transferring. Some may see the selfish act and resent Chester out of grief for leaving his loved ones and putting them through so much, even hating him.

So when Chester is ready to finally end it all, he asks one last thing to his family, friends and people that have been affected by his music: forget about the selfish act that he's taken, to please not hate him, to keep his memory alive and to focus on the good things he did, things that he will be missed for.

Sitting here feeling sorry for myself now that one more light in the night sky has petered out isn't going to bring Chester back nor is it honoring his memory.

You honor his memory by remembering his best moments, by supporting Linkin Park, by listening to his songs, by making covers, by living not as Chester did, but as you. It doesn't mean that you're not allowed to be sad that he died, everyone is, but the point is don't let it consume you.

We are in love with the words, and it gives us some peace. RIP Chester Bennington, we will always love you for your music that saved us.