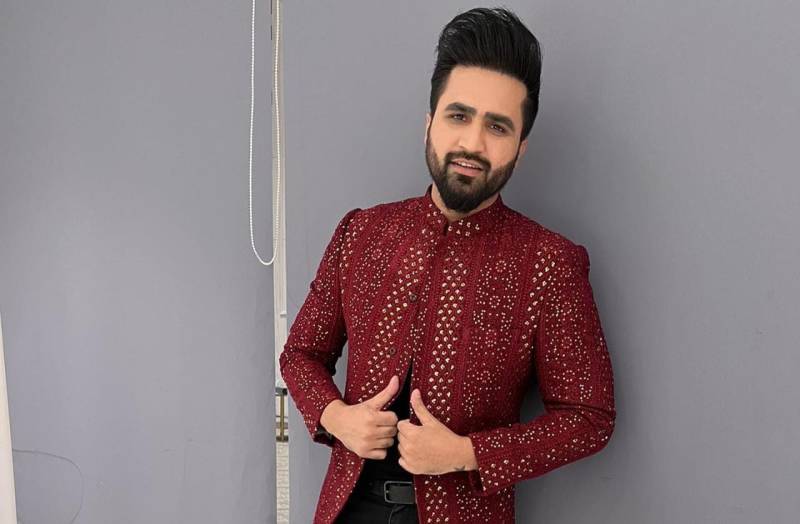 Pakistani singer Falak Shabir has so much more to offer his loved ones other than showing how he is a gentleman, a loving husband, and a doting father.

The 36-year-old, who recently took his adorable family on a luxurious vacation to Dubai, didn't forget to enthrall his millions of fans.

The Kya Tujhe Ab Ye Dil Bataye singer recently shared the exciting news of trying skydiving which involves a lot of courage and stamina. Fans of the Rog crooner were exhilarated to watch the complete vlog where Shabir is accompanied by his sister-in-law and upcoming Pakistani actress Noor Zafar Khan in what seemed like a thrilling adventure.

A snippet of Shabir's vlog was posted by his wife, actress Sarah Khan, on her Instagram as well.

LAHORE – Lollywood diva Sarah Khan and popular singer Falak Shabir are one of the most adored celebrity couples ...