'To Be Honest': Tabish Hashmi bids farewell to his comedy show 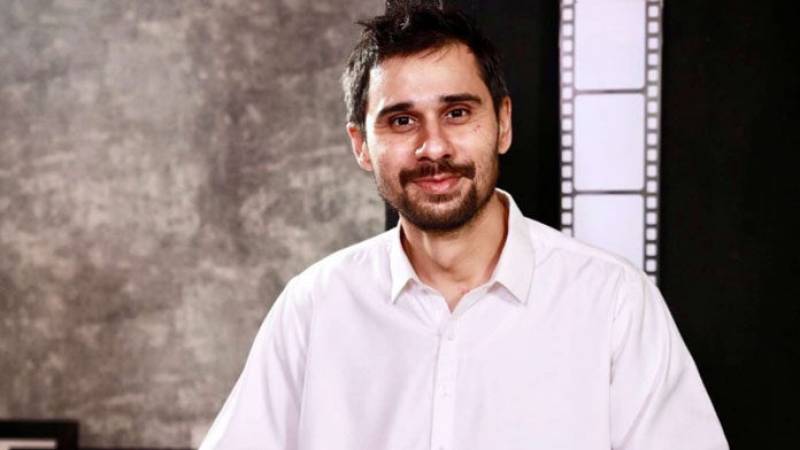 Popular comedian Tabish Hashmi is ready to say goodbye to his popular talk show 'To Be Honest' (TBH) and needless to say, the fans did not anticipate the news.

The comedian hosts TBH on Nashpati Prime's YouTube channel and the show is described as a "juicy, fun and candid gossip show with TV, film and digital celebrities".

Talking to a local new outlet Images, Hashmi revealed that he'll be leaving TBH to host a new show on Geo TV. The rumour mill was speculating that Hashmi would be joining Khabarnaak but he cleared that he will be hosting a brand new show of his own.

"Yes I'll be joining Geo TV and leaving TBH. It is not going to be Khabarnaak, it's going to be a brand new show. Unfortunately, I can't reveal too many details about the show at the moment. I'll be coming to Pakistan in February and reveal more details at that time."

The quintessential Mathira once again endeared herself to the Pakistani fans with her latest explosive interview. Bold ...