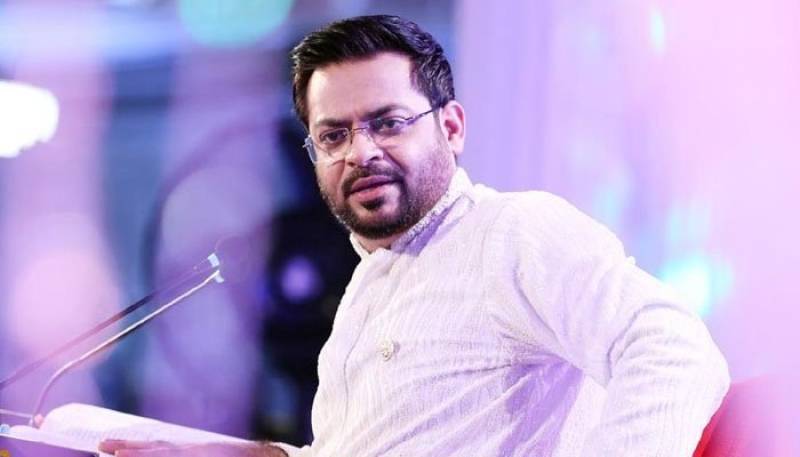 Dr Aamir Liaquat, a Pakistani politician, anchorperson and religious figure, is infamous for his bizarre mix of religion and entertainment. He is often followed by controversies and scandals.

Lately, a girl tried to insult Aamir Liaquat and this resulted in the host losing his cool at BOL Entertainment’s BOL House programme.

The show Bol House has been garnering massive ratings and its popularity can be credited to various controversies attached to it, including the latest one.

In the aforemntioned video, a female candidate who wishes to participate in the programme talks to the host in a derogatory manner, which makes him furious. However, the girl continues to laugh sarcastically, which makes Aamir more furious.

The second promo of the fifth episode of the programme ‘BOL House’ has been released on the official YouTube channel of BOL Network which will be aired tonight at 10:05 on BOL Entertainment.

Pakistani politician Dr Aamir Liaquat's recent peculiar action has hit a nerve among the masses as his bizarre mix of ...