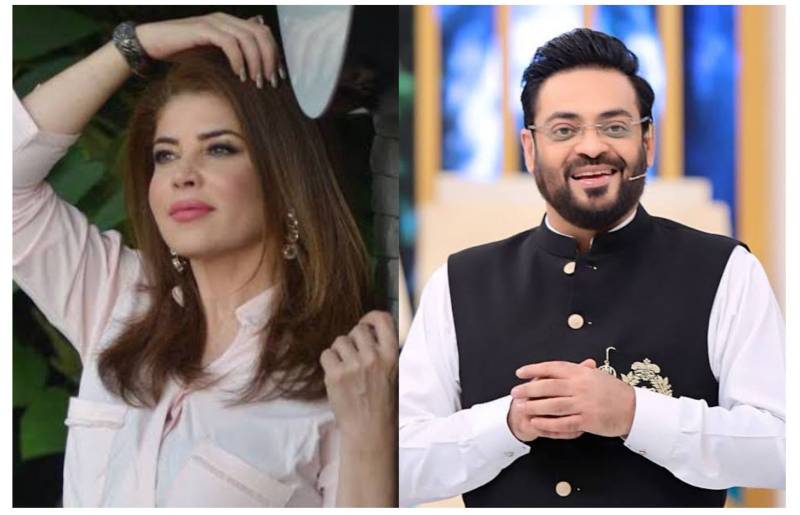 Pakistani politician Dr Aamir Liaquat's recent peculiar action has hit a nerve among the masses as his bizarre mix of religion and entertainment continues to attract controversies.

This time around, the Uroosa star Mishi Khan has lashed out at Dr Aamir Liaquat Hussain and called him out over his eccentric behaviour and insensitive actions.

Khan said that Liaquat is the perfect example of falling from a pedestal as he has lost his grace, “what has happened to you, sometimes you start doing Nagin Dance, then you start doing something else, You should respect all the religions as a responsible cleric, your party should get your mental check-up done, you should be ashamed of yourself”

Channelling her rage towards Aamir Liaquat, Mishi Khan did not shy away from giving him a much-needed reality check, “Allah gave you respect and grace but you have fallen from your stature”.

As soon as her video went viral, the keyboard warriors and many prominent celebrities agreed with Mishi Khan's viewpoint and directed backlash toward Dr Aamir. 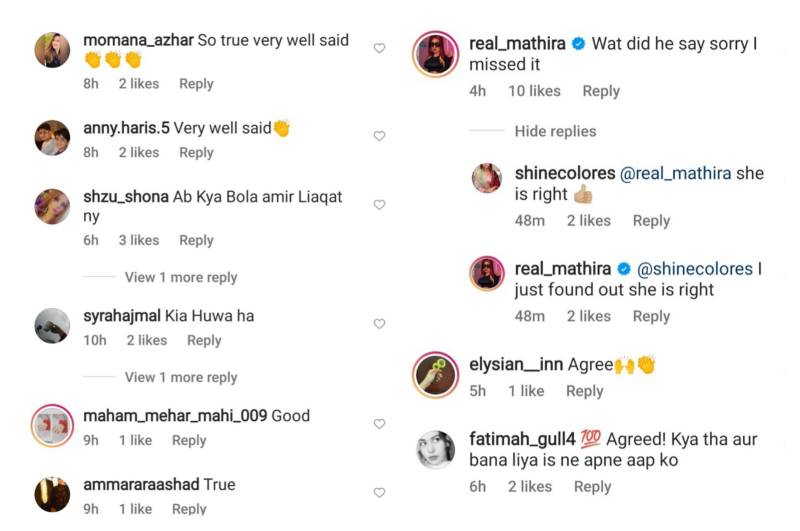 Earlier, the PTI National Assembly member and the popular host was shifted to the hospital in critical condition due to deteriorating health.

Pakistan Tehreek-e-Insaf National Assembly member and popular host Aamir Liaquat Hussain had been shifted to the ...