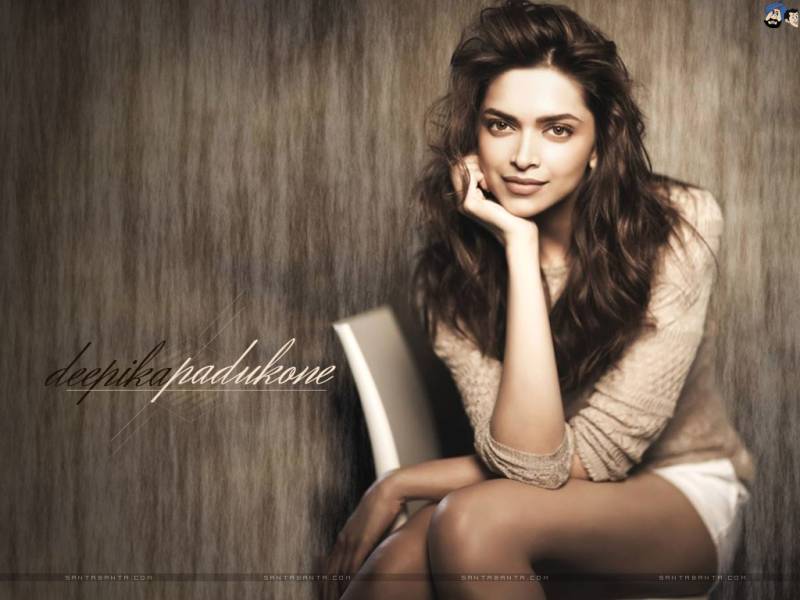 The actress became one of the first Bollywood stars to talk about mental health ever since she talked about her own experiences with depression and anxiety. Her lecture series is another step towards helping people battle mental health issues.

LAHORE- Acid attack survivor, Laxmi Agarwal's story is a source of inspiration for many women. At the age of 15, Laxmi ...

Deepika attended the event in an all-white ensemble with her sister Anisha Padukone and her parents Prakash Padukone and Ujjala Padukone. In 2015, Deepika founded The Live Love Laugh Foundation which was aimed at bringing awareness to mental health in India and she received a lot of praise for it.

At the launch of her lecture series, Deepika spoke about her foundation and how it has progressed. The actress thanked the media for their role in opening up “the conversation about mental health”. She said: “I think it has been an incredible journey. The Live Love Laugh foundation has been here for four years now.“As far as the conversation around the importance of mental health is concerned, I think that we have come a long way.

MUMBAI - The beautiful actress of Bollywood  Deepika Padukone has never hidden her feelings and experiences of her ...

“I think the media has had a huge role to play in opening up the conversation in various ways. Whether it is interviews, write-ups, articles, it’s come through in various ways.”