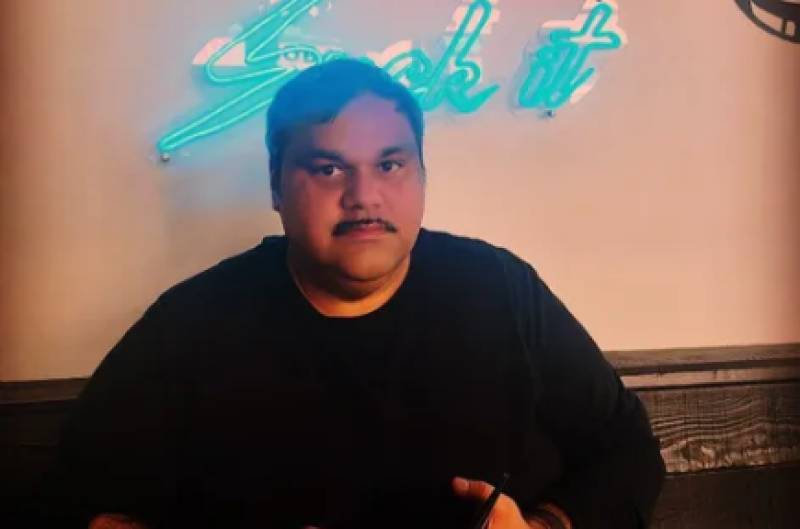 The Netflix series, co-executive produced b Naqvi has been nominated in the “Outstanding Politics and Government Documentary” category of the Award show.

Taking to social media, Naqvi shared that the five-part docu-series, that covers the 9/11 terrorist attacks, Al Qaeda’s roots, and America’s response, has been nominated for the prestigious award.

The series was released on September 1, 2021, and included interviews with White House officials, military leaders, journalists, and even former Taliban leaders alongside some mind-blowing claims.

The award will be presented on 29 September.