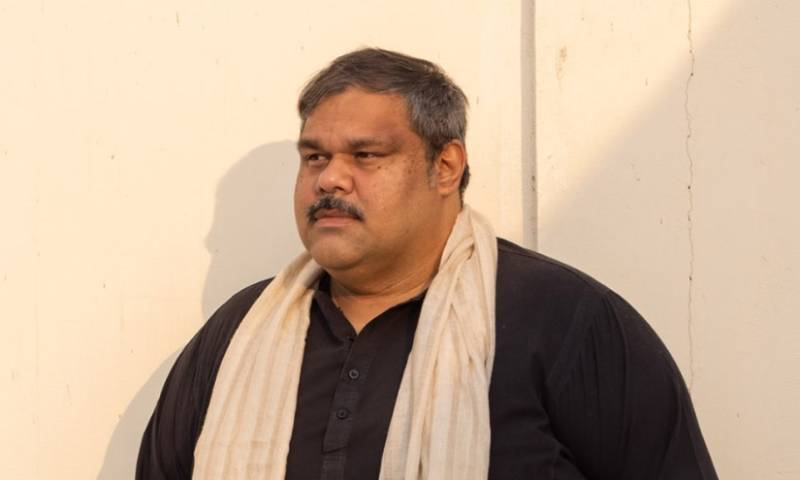 NEW YORK – Pakistani-American filmmaker Mohammad Ali Naqvi is among the 397 new members invited this year by the Academy of Motion Picture Arts and Sciences, which holds Oscars awards every year.

Taking to Twitter, The Academy wrote, “It’s time to announce our new members! Meet the Class of 2022.”

It's time to announce our new members! Meet the Class of 2022. https://t.co/BIpkeYpGPV

In a statement, the Academy said it is extending invitations to join the organization to 397 artists and executives who have distinguished themselves by their contributions to theatrical motion pictures.

“Membership selection is based on professional qualifications, with an ongoing commitment torepresentation, inclusion and equity remaining a priority.  The 2022 class is 44% women, 37% belong to underrepresented ethnic/racial communities, and 50% are from 53 countries and territories outside the United States.  There are 71 Oscar nominees, including 15 winners, among the invitees,” read the statement.

Naqvi, whose films explore themes of human rights, social justice, politics, and identity in contemporary Muslim and South Asian narratives, has been honoured to become member of the Academy over her famed documentaries, “Insha’ Allah Democracy” and “Among the Believers”.

Naqvi’s Emmy-nominated Among the Believers (PBS), which is banned in Pakistan, talks about the extremism while In Insha’Allah Democracy (BBC, STARZ), Naqvi presents an intimate portrait of exiled former military ruler General Pervez Musharraf’s election run while facing treason charges.

LAHORE- Mo Naqvi's documentary, Insha'Allah Democracy, about the evolution of Pakistani democracy has won a feature ...

The director of "Pakistan’s Hidden Shame" also celebrated the announcement of his membership on Twitter.

“Beyond thrilled to announce that I am now a member of #TheAcademy, inducted into the Academy of Motion Pictures. It is an honor for me and I am proud to represent #Pakistan. I look forward to casting my first vote!” he wrote.

Beyond thrilled to announce that I am now a member of #TheAcademy, inducted into the Academy of Motion Pictures. It is an honor for me and I am proud to represent #Pakistan. I look forward to casting my first vote! @TheAcademy #WeAreTheAcademy https://t.co/Wgk8GF82qV pic.twitter.com/h43VbbS9ly

Naqvi’s work is also renowned for its stark presentation of dire poverty, clear-sighted examination of injustice, and probing analysis of political Islam.

The recipient of two Amnesty International Human Rights Awards and a Grand Prix from the United Nations Association Festival, Naqvi served as Co-Executive Producer of the Netflix Original Top 10 docuseries Turning Point: 9/11 and the War on Terror. He received the inaugural Television Academy Honor for directing and producing Showtime Original Shame, which documents Mukhtaran Mai’s path from a survivor of gruesome violence to a women’s rights activist.

From India, Bollywood actor Kajol Devgan and Tamil actor Suriya have been invited to become the members of the prestigious Academy.

The Academy of Motion Picture Arts and Sciences has also invited several other talented artists like Jamie Dornan, Michael Greyeyes, Anya Taylor-Joy, and Billie Eilish on board as well.