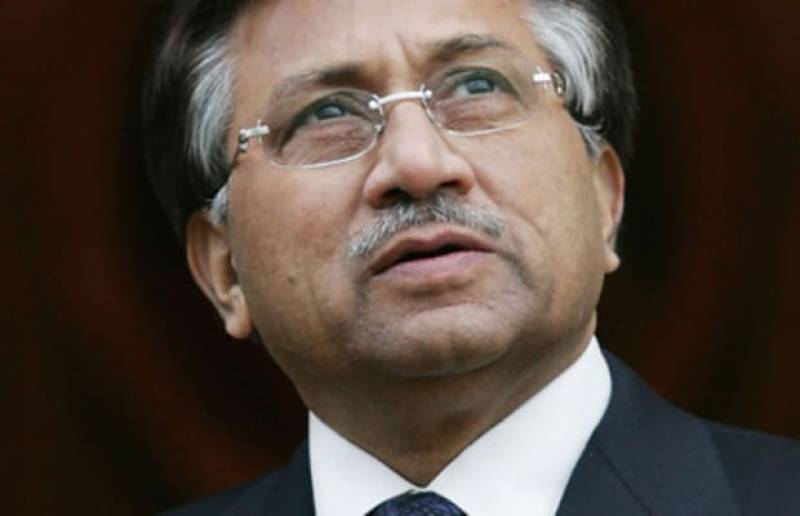 The documentary closely features Pakistan's former President Pervez Musharraf. It takes the audience on the director Mohammed Ali Naqvi's personal journey of voting in the past Pakistani election as he uncovers if "democracy is achievable in a country undergoing the political and religious upheaval." The film, which took five years to complete, also focuses on Karachi’s evolution from the 1990s.

The filmmaker shared the news on his Facebook page: 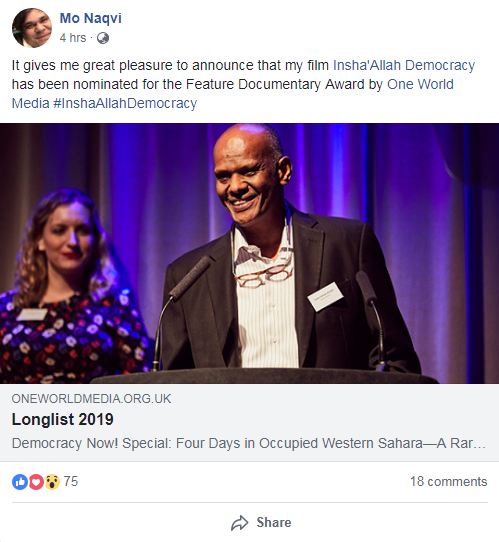 Other nominees in the category include:

Established in 1988, the One World Media Awards acknowledge the best media coverage of the developing world, highlighting the social, political and cultural life of people around the globe. They are presented annually in a ceremony in London.  The Awards celebrate the unique role of journalists and filmmakers to overcome the divide between cultures worldwide and raising awareness of underreported issues and stories.