'Have mercy on your wife if not on the bike,' Shehzad Roy tells men on World Population Day 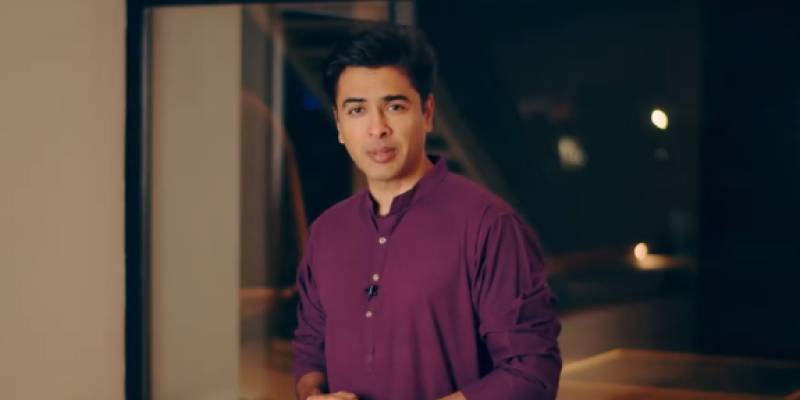 Pakistan's Goodwill Ambassador for population and family planning, and popular singer-turned activist Shehzad Roy, on World Population Day, shared an interesting picture on his social media handles raising his concerns over the country's unbridling birth rate in times of political and financial crisis.

Roy works with the authorities raising awareness among people in a country with a 220 million population and a growth rate of 2 percent a year.

The Maula Ve singer made an impact with his everlasting love songs, but his social works and services remained in the limelight in recent years. Concerned about Pakistan's population growing by over six million a year, Roy stated that "Please have mercy on your wife if not on the bike."

He also voiced his opinion by emphasizing to "keep the family small and giving children their due rights."

According to UN projections, the population of Pakistan could reach an alarming level of 403 million by 2050, making it hard for the coming governments to provide employment, water, public transport, and food to so many people in the country when the provision of these basic necessities is a challenge.

Pakistan is currently witnessing the worst rate of high inflation amidst internal and external political difficulties.

KARACHI – Singer-turned activist Shehzad Roy has been appointed as honorary brand ambassador for population and ...