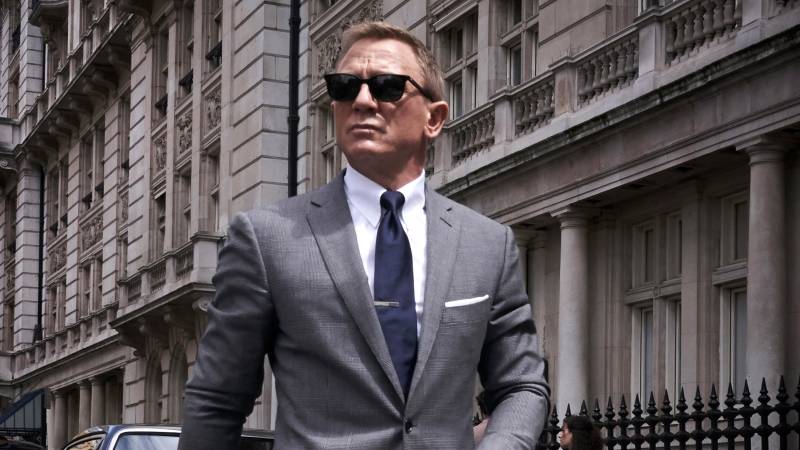 James Bond's latest installment 'No Time To Die' has broken the Guinness World Record for the highest explosives detonated in a single film take.

Starring Daniel Craig, the film which has a plethora of spectacular stunts and gigantic explosions used a total of 136.4kg TNT equivalent that was detonated on 8th March 2019.

These explosions were used in the film during the climactic ending. The following record was not planned when the shooting took place in Salisbury.

Stunt action coordinator Chris Corbould heard only then that the team could have a new record on their hands.

"While we were rigging the explosions, one of the guys from Event Horizon, the explosive company, came up to me and said, ‘Oh, Chris, you know that there is a different [Guinness World Records™ title] out there?’ Now I thought we had got that with Spectre, but apparently, there was another one for ‘the most high explosives in one shot.’ The record was for 65 kilograms of high explosives in one shot. We had 140 [kilograms] in our one." - Chris Corbould, Stunt action coordinator

For this to appear convincing onscreen, three separate explosions had to be conducted in unison with drones used to capture each of them at different angles.

James Bond movies are among the most valuable film franchises in Hollywood, with 2015’s Spectre raking in $880 million and Skyfall(2012) grossing more than $1 billion globally.