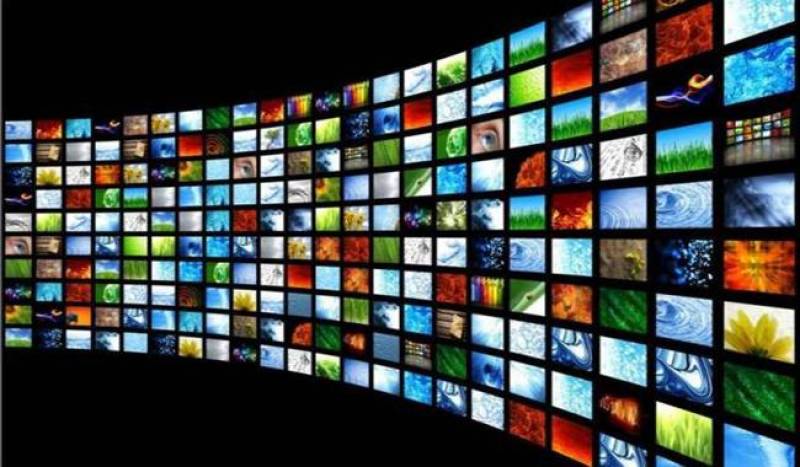 In a statement, the authority said that such content is not only distressing for the viewers but is also against the commonly accepted standards of decency.

It further said that the prevalent trend of airing quiet bold themes in Pakistani drama industries has resulted in massive public complaints.

“The viewers have severely criticized content being shown in dramas these days. They are of the opinion that dramas are not depicting the true picture of Pakistani society. 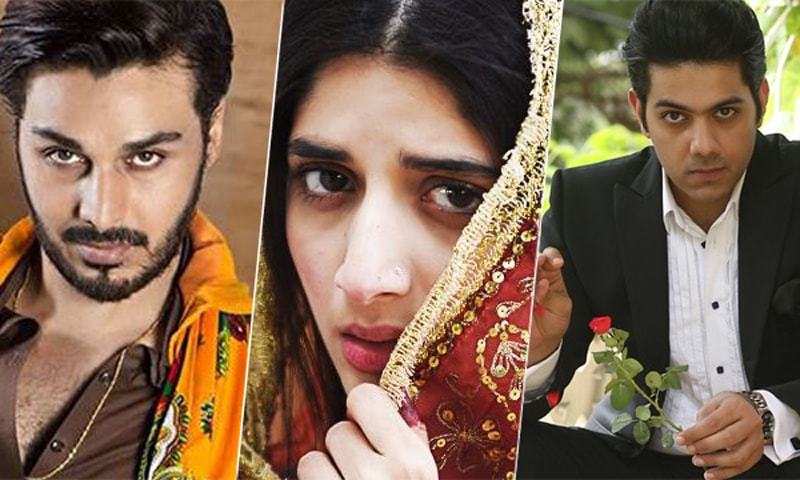 “Besides, established religious beliefs regarding "Divorce and Halala" are being distorted through weak plots and storylines, creating confusion among the viewers about religious principles.

“Majority of the scripts revolve around women, having same story pick, plot or purpose.

“These dramas depict a hackneyed image of women and have confined themselves to feminist issues only, ignoring children, teenagers, and men,” the detailed notification said.

The PEMRA keeping in mind the above complaints advised all TV channels to stop airing such content in dramas and produce content in consonance with the socio-culture norms as per aspirations of Pakistani society.