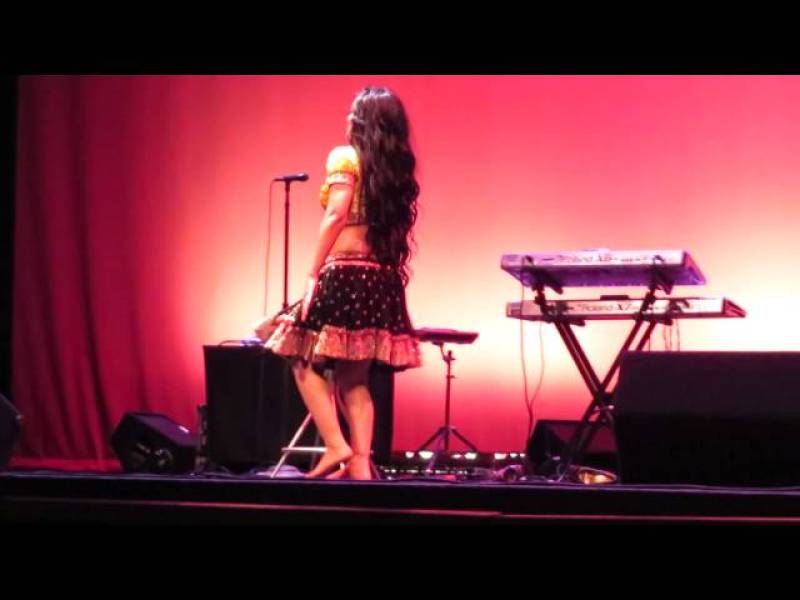 CALIFORNIA (Web Desk) – Lollywood actress Meera’s one of her old performance is doing the rounds on social media.

Back in 2013, she performed in a Chabot College of California and video of her dance performance in this function is now being circulated all over the internet, brandsynario reported.

In a thigh-baring ghagra and a short choli, with her long locks left open, Meera was quite confidently entertaining the audience by performing on various dance tracks.

From the video, it can easily be predicted that she was totally engrossed in her performance and was dancing like no one’s watching.

She even opted for some bold dance moves which are actually raising eyebrows as the video has emerged on various platforms and social media.