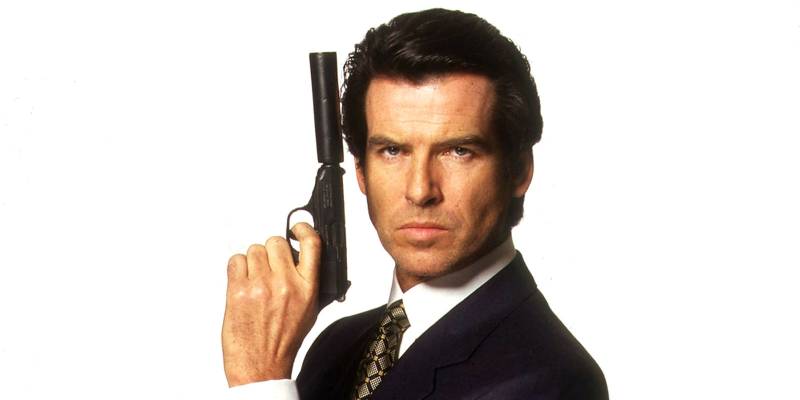 The actor is famous for his role as James Bond in four movies of the spy-thriller franchise.

The former 007 star, born in Navan, Ireland, was first introduced to James Bond when he was taken to see Goldfinger by his step-father. Since the 1970s, Brosnan has been acting on stage and screen before landing the breakthrough role of Remington Steele in '82 and the James Bond title role with 1995's GoldenEye. 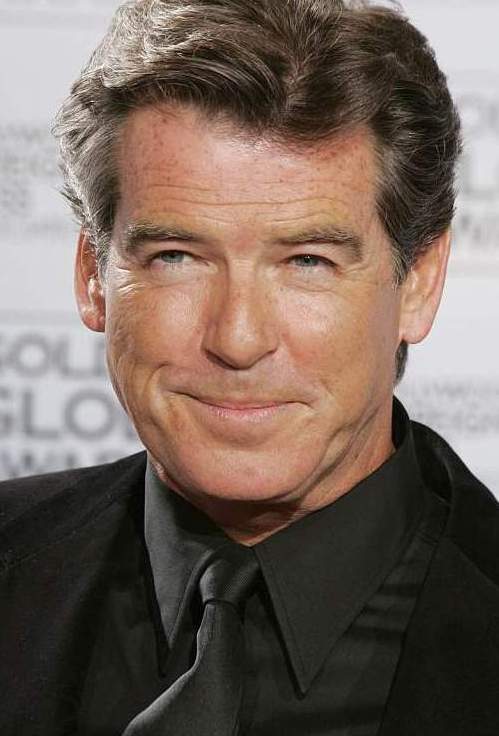 Apart from being a talented actor, Pierce Brosnan has been an Ambassador for UNICEF Ireland since 2001. Pierce recorded a special announcement to mark the launch of UNICEF's "Unite for Children. Unite against AIDS" Campaign with Liam Neeson.

The actor still steals the heart of his fans and catches attention whenever he goes anywhere in public. We wish a very Happy Birthday to the longtime favourite #Bond 007.