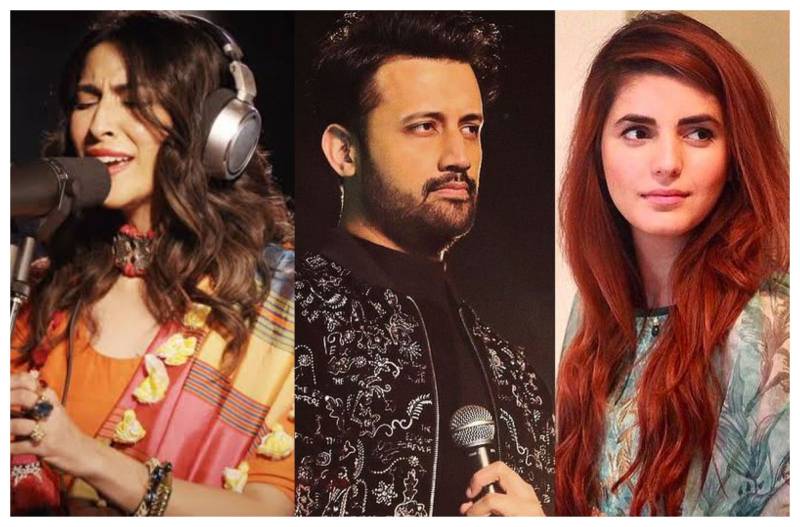 Coke Studio has revealed the fourteenth chapter of its spectacular journey as Xulfi and his league of musicians are all set to mesmerise the music buffs with the spectacular plethora of songs.

A space that fusions music and culture together, Coke Studio is a music platform that has given multiple hit songs. The show has been condensed to a much shorter format of 12 songs.

Atif Aslam and Abida Parveen return as the mammoths of the game this season alongside Meesha Shafi and Faris Shafi. Moreover, Momina Mustehsan, QB and  Naseebo Lal and Young Stunners will also be wooing the audience with their vocal talent.

Coke Studio and Xulfi have made some drastic changes in the show’s overall approach that was usually more Sufi and devotion-driven. The expectations have skyrocketed and fans cant wait for what is in store.

Earlier, the ace music producer Zulfiqar Jabbar Khan, also known as Xulfi, took over Coke Studio after Rohail Hyatt stepped down from the production of the music franchise this season.

Back in 2008, Hyatt launched Coke Studio and ran it for six seasons after which Strings directed season six till 10. Later, the 54-year-old returned to the show in 2019 for another two seasons.  He is one of the founding members of the former band Vital Signs, which featured the late Junaid Jamshed as the vocalist.