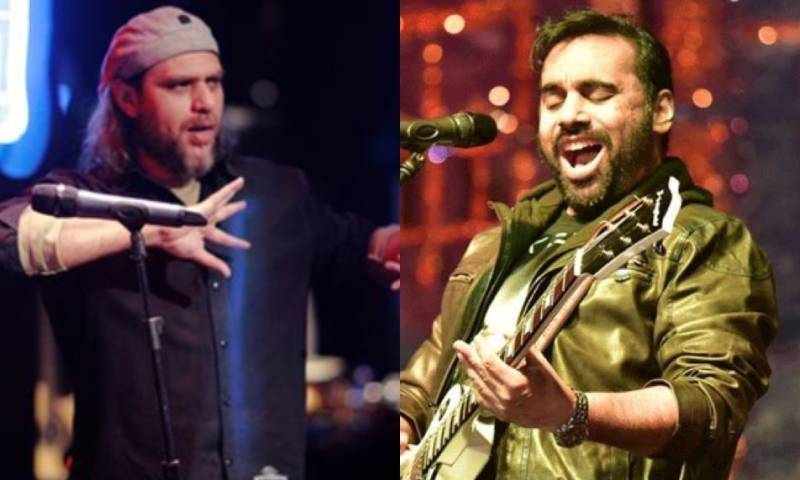 Songwriter, guitarist, and music producer Zulfiqar Jabbar Khan, also known as Xulfi, takes over Coke Studio after Vital Signs genius Rohail Hyatt stepped down from the production of the music franchise this season.

The announcement comes after Hyatt recommended Xulfi as his replacement. ‘Shuru Karein?’ read a tweet by Cokes Studio. Coke Studio also tagged Xulfi in the post stating ‘Let’s begin?’. The Hum Aik Hai singer replied to the tweet with a smiley face emoticon.

Following the tweets on the microblogging platform, Xulfi took to his Instagram handle where he shared a picture of a Coke Studio season 14 branded folder. The folder reads ‘Beyond the Wave’ with the tagline ‘transcending boundaries’. 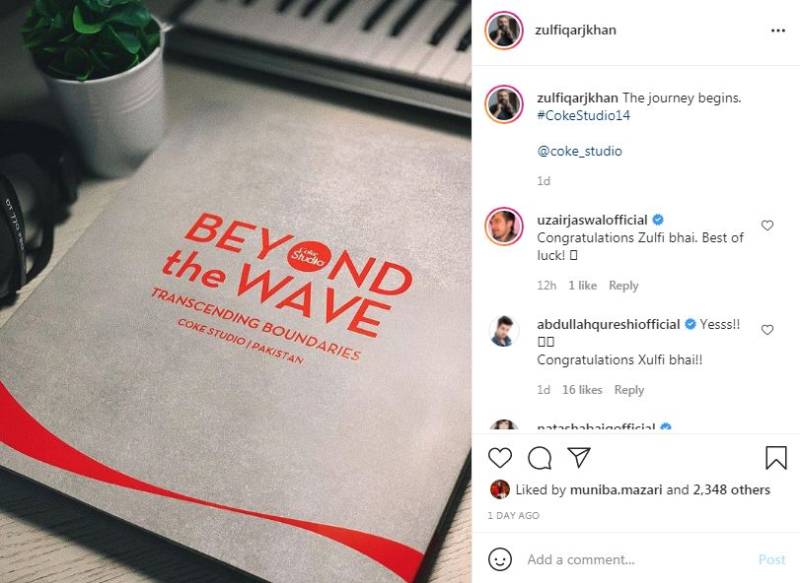 Hyatt launched Coke Studio back in 2008 and ran it for six seasons after which Strings directed season six till 10. Later, the 54-year-old returned to the show in 2019 for another two seasons.  He is one of the founding members of the former band Vital Signs, which featured the late Junaid Jamshed as the vocalist.

After signing off from the Tv music series, Hyatt also mentioned how the ace musician Xulfi, would be an apt replacement for him to produce the show.

In March 2021, Rohail was asked by a follower who should produce CS after him. The musician responded by saying that Coke Studio should be taken over by someone who is 'excited' about it. He then went on to name Xulfi as the best man for the job.

Xulfi over time has garnered praise especially for his project, Nescafe Basement. He is also known for his quality work in Pepsi Battle of the Bands. He was the composer and guitarist for former rock Band Entity Paradigm, which featured actor Fawad Khan as lead vocalist.

Xulfi also holds the title of composing and producing Tayyar Hain - the anthem for the fifth edition of the Pakistan Super League of 2020.

Rohail Hyatt to make a Coke studio comeback after 5 years