Lost Cause - Alizeh Shah is a Billie Eilish fan girl 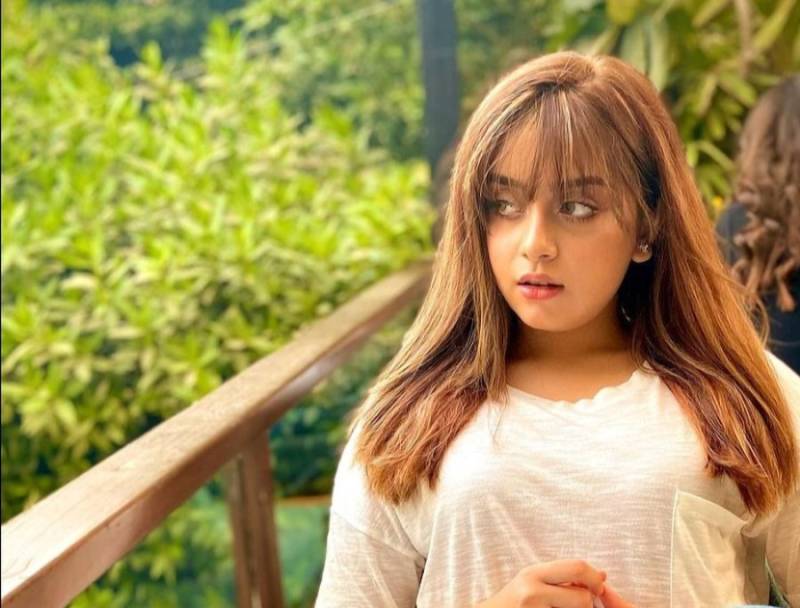 Alizeh Shah's charismatic persona and drop-dead gorgeous looks work like a magnet since the budding star draws attraction with whatever she does.

Lately, her fashion and wardrobe choices were labelled questionable by the masses, this time the 20-year-old star thrilled her massive fan following as she effortlessly grooved to Billie Eilish's new single 'Lost Cause' at a beach.

The Ehd e Wafa star seems to be a die-hard fan of US singer and songwriter Billie Eilish. Mesmerising the fans with her sizzling beach video, the actress posted the video on her Instagram handle and captioned, "lost cause"

Alizeh, who won hearts with her immecapble acting skills and bubbly persona, shared the video which garnered massive likes within hours.

Eilish’s new music video 'Lost Cause', which was released on June 2nd, has already amassed a whopping 45 million views on YouTube.

However, the singer landed in hot waters as keyboard warriors accused her of 'queerbaiting' in the video.

Pakistan sweetheart Alizeh Shah rose to the pinnacle of fame within a very short span of time. With her drop-dead ...