Rohail Hyatt to make a Coke studio comeback after 5 years 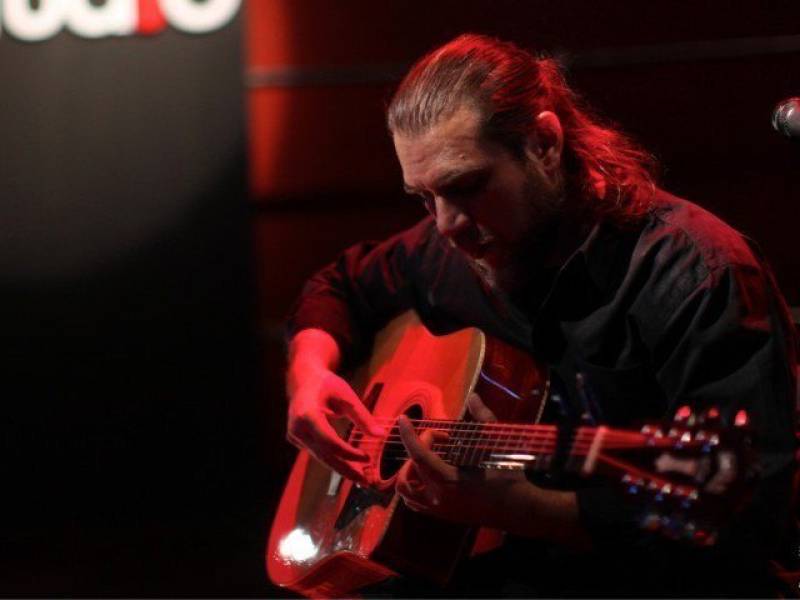 After taking gap from music for some years, Hyatt revived himself through Coca Cola sponsored music show. Over the years, the project has become a huge  sensation all over Pakistan.

According to a source, Hyatt is all set to return to Coke Studio as the producer after a gap of five years. Zohaib Kazi and Ali Hamza who produced the show’s 11th season have already stepped down, sources added, as the show’s new format, production team, and artist lineup are being decided.

Hyatt had parted ways with Coke Studio in early 2014, citing burnout, having conceived the show and helming it for six straight seasons. He continued working with the company until February 2017 as a music consultant, advising it on replicating the show’s massive success in other international markets.

Hyatt’s much-awaited comeback is happening at a time when the show’s 11th season has met with a storm of criticism and unnecessary controversy.

In early 2015, Hyatt gave an interview to BBC Urdu wherein he expressed the desire to produce one more season of Coke Studio at some point, which would be his last ever.

Two months later, he was seen at Harvard, delivering a lecture on what led to the birth of Coke Studio. It was a rare insight into his idiosyncrasies, as he spoke about years of contemplation and self-discovery.

Are you excited to see Rohail Hyatt entertaining us again through Pakistan's leading music show? Share with us in the comments box below.