Pakistan's first film on cannibalism is based on true events 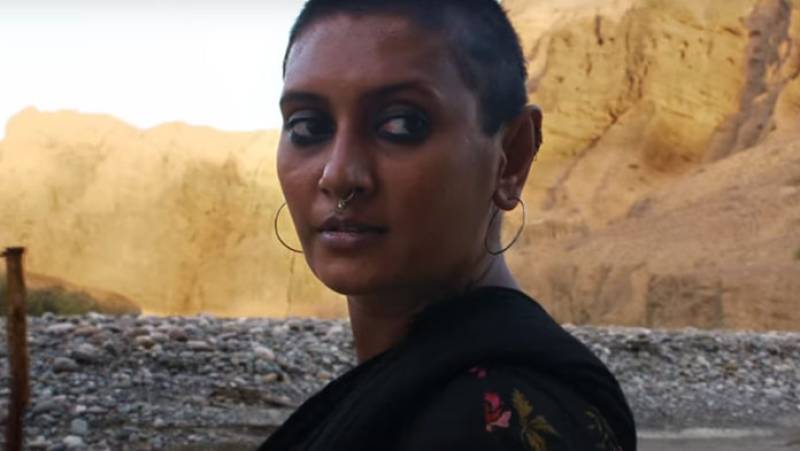 Abbasi even said there are multiple plots in the movie and people are looking foward to see some meaningful content addressing the menace of society.

Abbasi has been heard to say, “The story for Durj came to me two years ago when I read the news of two brothers in Punjab who would dig graves and eat the bodies. They were caught and put behind bars but were released two years later. After their release, they started doing it again. They had a mental disorder and there’s is no medical record of these people. However, I did not include all this in the movie. I do not want my film to be gory or bloody, I kept in mind that Pakistani cinema is not into such movies so I kept it on a lighter note.”